Lesson 12 of 45By Simplilearn 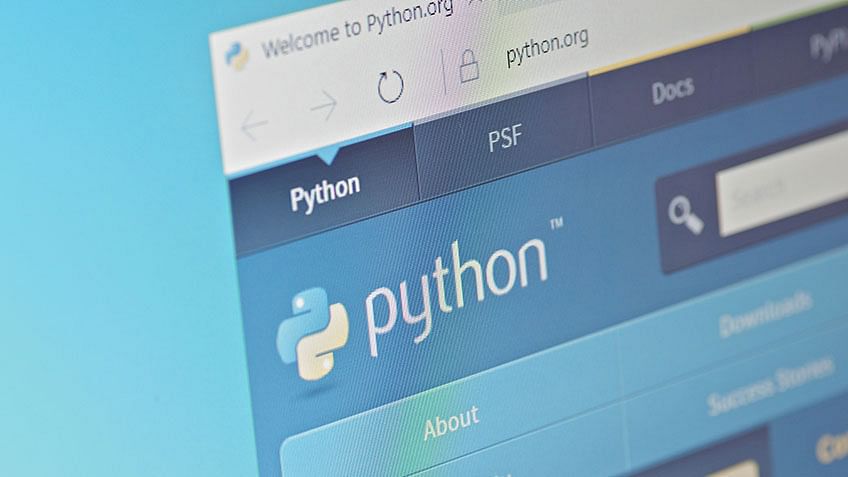 Some of the most significant features of PythonPython are:

A Python list is a collection of zero or more elements. An element of the list can be any data. It can be string, numerical, or a combination of both types. A list in Python is like an array in C or Java. Lists are mutable- that is, you can change their content-and they have many useful specialized methods.

A list is created in PythonPython by placing items inside [], separated by commas. A list can have any number of things; they can be of different types (integer, float, string, etc.).

Just note that when we slice lists, the start index is inclusive, but the end index is exclusive.

2. To Remove the Element From Specific Index We Use Del() Method

There are different ways to update a Python list, and we can use any of them for updation. The Python list offers various methods for altering data.

List items are of different types; those can be ordered, changeable and allow duplicate values.

There are six ways with which we can iterate a list in PythonPython.

FOR and IN Loops in Python

A FOR loop is used for iterating in a sequence (a list, a tuple, a dictionary, a set, or a string); it's not like FOR keyword in other programming languages and acts like an iterator method, as found in other object-oriented languages. With FOR loop, we can execute a set of statements once in a list, tuple, set, etc. FOR loop does not require indexing variables to assess beforehand.

To accept input from the user in PythonPython, we can use the input() function. When used, it enables the programmer to get a string, integer, or even a character as input from the user. But the approach we follow is slightly different when accepting a list as input.

For all the data consumed and generated every day, algorithms should be good enough to handle operations in large volumes of data.

Various built-in functions are available to reverse a list in PythonPython. But choosing which to use for the specific problem needs to be clarified.

Hope this article was able to give you a clear understanding about Python Lists. If you are looking to enhance your software development skills further, we would highly recommend you to check Simplilearn’s Post Graduate Program in Full Stack Web Development. This course in collaboration with Caltech CTME can help you gain the right skills and make you job-ready in no time.