HomeResourcesSoftware DevelopmentPrint in Python: An Overview on Print() Function with Examples

Print in Python: An Overview on Print() Function with Examples 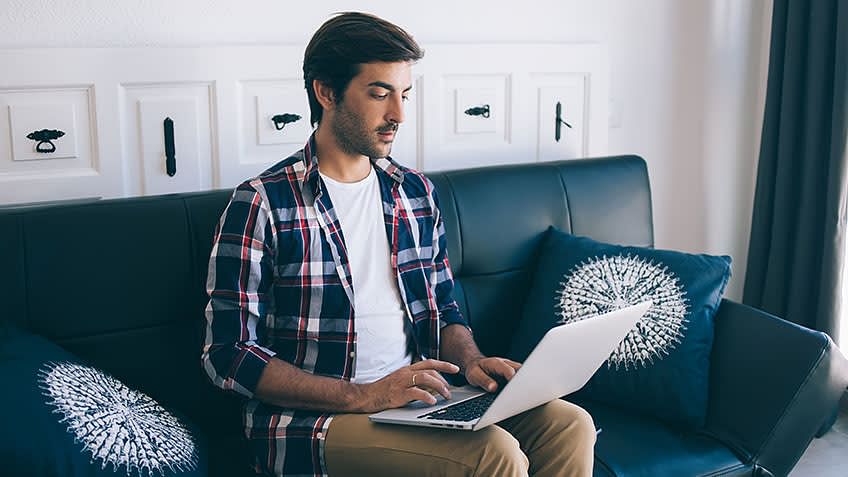 Python is widely used for server-side web development, software development, and system scripting. It can create server-side web applications, workflows, database system connections, performing complicated mathematics instances for tackling Big Data, and rapid prototyping. In this tutorial, we will learn how to print in Python

What Is Print In Python and What Is It Used For

Parameter Values and Their Use

Following are some parameter values in print() method:

How to Call print()

The syntax of print() method:

Here’s how you call print() in python:

Note: In this program, only the object parameter is moved to print function.

How to Prevent Line Breaks

You can prevent a line break in Python by instructing that the next string shouldn’t be on the next line. For instance:

How to Buffer print () Calls

Buffering means collecting a certain portion of the output information in a temporary storage area and printing the output in bunches. It reduces repetitive writing and thus speeds up the program execution. You can set a specific limit for buffering. After reaching that limit the gathered bunch of data is printed to the output screen. This buffering process continues until complete information is consumed.

Here’s one of examples for buffering print() calls:

It will print the output range of numbers starting from 0 to 29.

There are 4 values for defining buffering:

For binary files, it forms a fixed buffer size that obtains the value from io.DEFAULT_BUFFER_SIZE

Line buffering is used for interactive text files. For all other types of text, it uses the same buffering as is used in binary files

How to Print Custom Data Types

You need to create a class for defining a custom data type in Python. For example:

What is print() Debugging?

Debugging refers to checking the root causes of software defects or bugs and fixing the same with appropriate steps. print() debugging is the basic debugging form where the program execution path is followed until it starts behaving abruptly stopping unexpectedly or giving out inaccurate output at which point the specific problem with the code is figured out. It can be done by inserting relevant words in print statements or editing them for more clarity.

What is Thread-safe Printing?

In Python, multiple threads like functions, calls or tasks, can be run at the same time. Thread safety refers to a secured sharing of a code between multiple execution threads. The most practical way to ensure safe thread sharing is to share only the immutable objects, i.e., the ones that cannot be changed. It prevents the threads from modifying the object’s state thus eliminating the probabilities of consistency breaking.

In this tutorial, we covered some of the key functions of Print() command in Python that you may be frequently working with in real-life instances. The tutorial included definition and parameters of print along with key functions like buffering, debugging and thread-safe printing among others. You can also enrol in our Python Certification training to get comprehensive learning of Python starting now. And in case you have any questions for us, drop a comment below and our python expert will get back to you at the earliest. Check out our next tutorial on Subprocess in Python.