An Introduction to Subprocess in Python With Examples 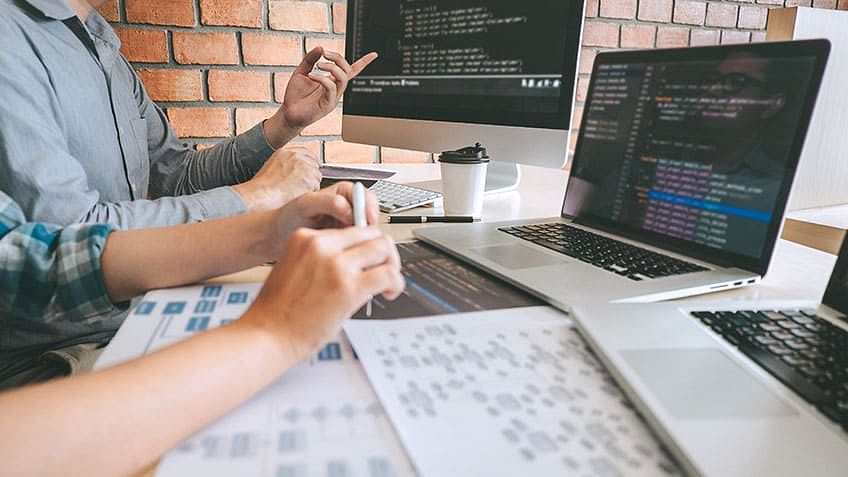 How to Start a Process in Python?

To start a new process, or in other words, a new subprocess in Python, you need to use the Popen function call. It is possible to pass two parameters in the function call. The first parameter is the program you want to start, and the second is the file argument. In the example below, you will use Unix’s cat command and example.py as the two parameters. The cat command is short for ‘concatenate’ and is widely used in Linux and Unix programming. It is like “cat example.py.” You can start any program unless you haven’t created it.

In the above code, the process.communicate() is the primary call that reads all the process’s inputs and outputs. The “stdout” handles the process output, and the “stderr” is for handling any sort of error and is written only if any such error is thrown.

What Is the Subprocess Call()?

The call() method from the subprocess in Python accepts the following parameters:

Return Value of the Call() Method from Subprocess in Python

The Python subprocess call() function returns the executed code of the program. If there is no program output, the function will return the code that it executed successfully. It may also raise a CalledProcessError exception.

Now, use a simple example to call a subprocess for the built-in Unix command “ls -l.” The ls command lists all the files in a directory, and the -l command lists those directories in an extended format.

As simple as that, the output displays the total number of files along with the current date and time.

What is Save Process Output (stdout) in Subprocess in Python?

The save process output or stdout allows you to store the output of a code directly in a string with the help of the check_output function. The syntax of this method is:

As you can see, the function accepts the same parameters as the call() method except for one additional parameter, which is:

The method also returns the same value as the call() function. Now, look at a simple example again. This time you will use Linux’s echo command used to print the argument that is passed along with it. You will store the echo command’s output in a string variable and print it using Python’s print function.

Example of Using Subprocess in Python

Let’s combine both the call() and check_output() functions from the subprocess in Python to execute the “Hello World” programs from different programming languages: C, C++, and Java. You will first have to create three separate files named Hello.c, Hello.cpp, and Hello.java to begin. After making these files, you will write the respective programs in these files to execute “Hello World!” Let’s begin with our three files.

Code to Include in Hello.c File

Create a Hello.c file and write the following code in it.

// returning with 0 is essential to call it from Python

If you are not familiar with the terms, you can learn the basics of C programming from here.

Code to Write in Hello.cpp File

After the Hello.c, create Hello.cpp file and write the following code in it.

Here, this demo has also used integer variables to store some values and pass them through the stdin parameter. If you are not familiar with the terms, you can learn the basics of C++ programming from here.

Code to Write in Hello.java File

Use the following code in your Hello.java file.

If you are not familiar with the terms, you can learn the basics of Java programming from here.

Code to Write in Main.py File to Execute Subprocess in Python

Once you have created these three separate files, you can start using the call() and output() functions from the subprocess in Python. Here’s the code that you need to put in your main.py file.

# creating a pipe to child process

# storing output as a byte string

# decoding to print a normal output

In this article, you have learned about subprocess in Python. You can now easily use the subprocess module to run external programs from your Python code. The two primary functions from this module are the call() and output() functions. Once you practice and learn to use these two functions appropriately, you won’t face much trouble creating and using subprocess in Python.

If you are a newbie, it is better to start from the basics first. You can refer to Simplilearn’s Python Tutorial for Beginners. The tutorial will help clear the basics and get a firm understanding of some Python programming concepts. After the basics, you can also opt for our Online Python Certification Course. The certification course comes with hours of applied and self-paced learning materials to help you excel in Python development.

If you are on the other hand looking for a free course that allows you to explore the fundamentals of Python in a systematic manner - allowing you the freedom to decide whether learning the language is indeed right for you, you could check out our Python for Beginners course or Data Science with Python course. Delivered via SkillUp by Simplilearn, these courses and many others like them have helped countless professionals learn the fundamentals of today’s top technologies, techniques, and methodologies and decide their career path, and drive ahead towards success.

Print in Python: An Overview on Print() Function with Examples