Lesson 5 of 11By Ravikiran A S 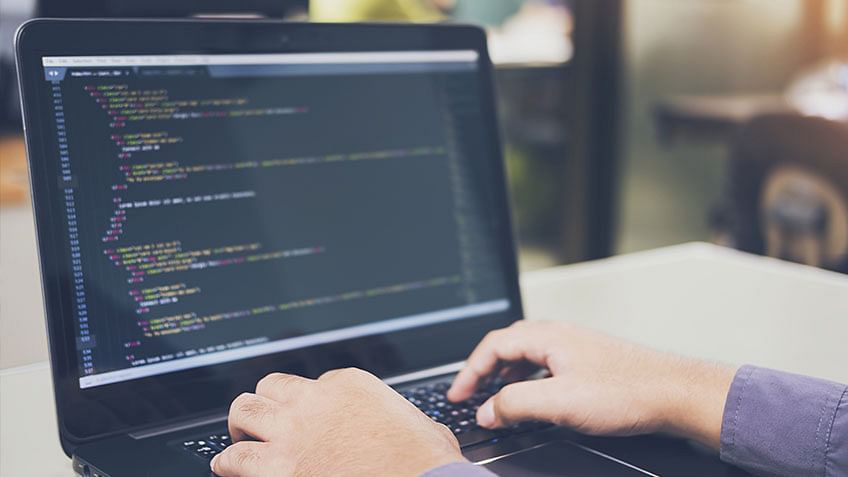