Lesson 7 of 11By Taha Sufiyan 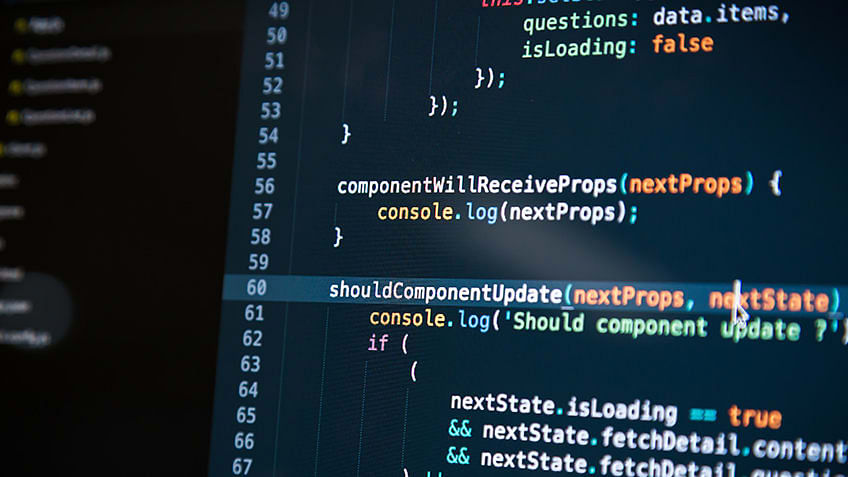 React is quite the buzzword in the industry these days. As of now, React is the most popular front-end technology that more and more companies are using, and if you are preparing for a job interview, this is ReactJS interview questions tutorial is just the right one for you. Here's a comprehensive list of all the common ReactJS interview questions from basic to advanced levels that are frequently asked in interviews.

Here are some React Interview Questions on basic concepts.

React keeps a lightweight representation of the real DOM in the memory, and that is known as the virtual DOM. When the state of an object changes, the virtual DOM changes only that object in the real DOM, rather than updating all the objects. The following are some of the most frequently asked react interview questions.

This is one of the most frequently asked react interview questions.

Here are some React Interview Questions on components.

React Router is a routing library built on top of React, which is used to create routes in a React application. This is one of the most frequently asked react interview questions.