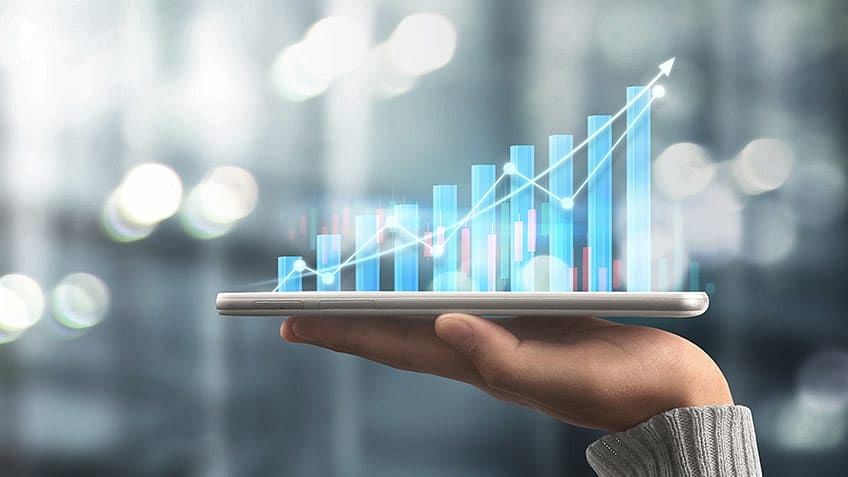 Scikit-learn (Sklearn) is Python's most useful and robust machine learning package. It offers a set of fast tools for machine learning and statistical modeling, such as classification, regression, clustering, and dimensionality reduction, via a Python interface. This mostly Python-written package is based on NumPy, SciPy, and Matplotlib. In this article you’ll understand more about sklearn linear regression.

What is SKlearn Linear Regression?

Scikit-learn is a Python package that makes it easier to apply a variety of Machine Learning (ML) algorithms for predictive data analysis, such as linear regression.

Linear regression is defined as the process of determining the straight line that best fits a set of dispersed data points:

The line can then be projected to forecast fresh data points. Because of its simplicity and essential features, linear regression is a fundamental Machine Learning method.

When working with scikit-linear learn's regression approach, you will encounter the following fundamental concepts:

Build Your Data Science Career With Purdue U.

How to Create a Sklearn Linear Regression Model

Step 1: Importing All the Required Libraries

Our model's poor accuracy score indicates that our regressive model did not match the current data very well. This implies that our data is ineligible for linear regression. However, a dataset may accept a linear regressor if only a portion of it is considered. Let us investigate that option.

Step 7: Working With a Smaller Dataset

We can observe that the first 500 rows adhere to a linear model. Continuing in the same manner as previously.

Enroll in Simplilearn’s PG in Data Science to learn more about application of Python and become better python and data professionals. This Post Graduation in Data Science program by Economic Times is ranked number 1 in the world, offers over a dozen tools and skills and concepts and includes seminars by Purdue academics and IBM professionals, as well as private hackathons and IBM Ask Me Anything sessions.