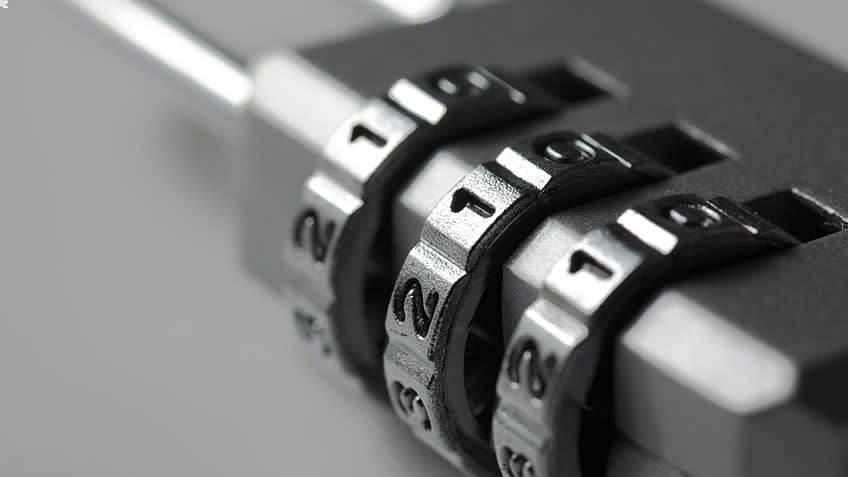 Cryptography is both art and science referred almost exclusively to encryption, which is the process of converting ordinary information (called plaintext) into unintelligible gibberish (called ciphertext). We can also say that Cryptography is about communication in the presence of an adversary.

These guarantees are achieved as follows:

Integrity - through generating a digital signature with a public key and obtain the message digest, then hashing the message to obtain a second digest. If the digests are identical, the message is authentic and the signer’s identity is proven.

Non-repudiation - through digital signatures of a hashed message then encrypting the result with the private key of the sender, thus binding the digital signature to the message being sent.

Symmetric encryption or secret key encryption uses a common key and the same cryptographic algorithm to scramble and unscramble the message.

Symmetric encryption, although fast, suffers from several problems in the modern digital communication   environment including:

The biggest problem - that of a single key that must be shared in pairs of each sender and receiver. In a distributed environment with large numbers of combination pairs involved in many-to-one communication topology, it is difficult for the one recipient to keep so many keys in order to support all communication.

The size of the communication space presents problems. Because of the massive potential number of individuals who can carry on communication in a many-to-one,  one-to-many, and many-to-many  topologies supported by the Internet for example, the secret-key cryptography, if strictly used, requires billions of secret keys pairs to be created, shared, and stored.

Public key encryption, commonly known asymmetric encryption, uses two different keys, a public key known by all and a private key known by only the sender and the receiver. Both the sender and the   receiver own a pair of keys, one public and the other a closely guarded private one. To encrypt a message from sender A to receiver B, both A and B must create their own pairs of keys. Then A and B publicize their public keys – anybody can acquire them. When A is to send a message M to B, A uses B’s public key to encrypt M. On receipt of M, B then uses his or her private key to decrypt the message M. As long as only B, the recipient, has access to the private key, then A, the sender, is assured that only B, the recipient, can decrypt the message. This ensures data confidentiality.  Data integrity is also ensured because for data to be modified by an attacker it requires the attacker to have B’s, the recipient’s private key. Data confidentiality and integrity in public key encryption is also guaranteed.

Although public key encryption seems to have solved the major chronic encryption problems of key exchange and message repudiation, it still has its own problems.