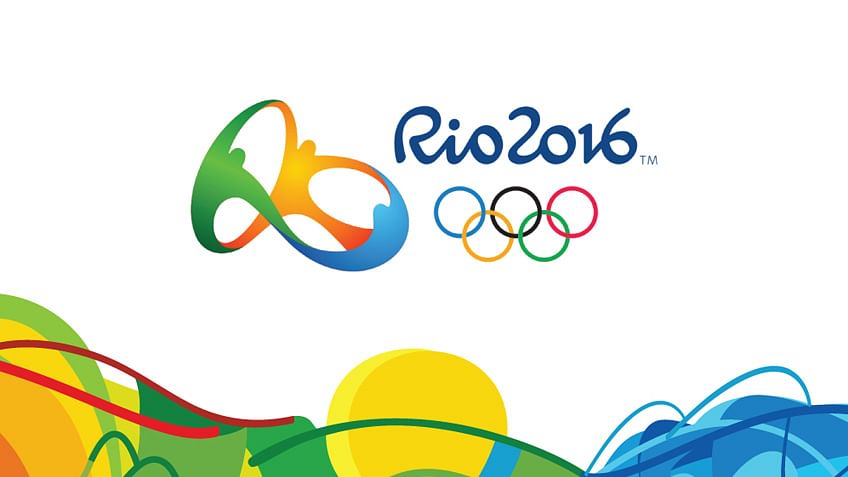 August 5th, 2016 – The most awaited day of the year. Countries are gearing up for the biggest sports battle of the decade – the 2016 Summer Olympics at Rio de Janeiro, Brazil. More than 200 NOCs (National Olympic Committee) are assembling their best athletes to bring home the gold.

But this time, countries are implementing a range of powerful strategies to increase their medal tallies.

With the help of Big Data. NOCs are building their strategies based on historical sports data and forward-looking predictions.

Most countries focus on a few athletes helping them cultivate talent across a range of disciplines. However, countries with limited resources seek their wins by leveraging strategy to specialize in just a few events – mostly those that have cultural significance or lesser perceived competition.

What is the role of Data?

Over the last couple of years, NOCs have found ways to use sports data and advanced analysis to their advantage. With the massive amount of historical performance data that is available clubbed with the current analytical tools, committees can make better predictions on the ability of athletes and chances of winning a medal.

What are the predictions for the 2016 Olympics?

Gracenote Sports (formerly known as Infostrada Sports and SportsDirect) has come out with a somewhat accurate prediction for the coming Olympics.

1. Roughly one quarter of the medals awarded will be won by countries in Asia – China will lead the table with 81 medals, Japan 39, while Korea is predicted to take home 25 medals.

2. This win will place Asia just behind Europe, predicted to account for almost 47% of all the medals that are awarded.

3. The United States of America is predicted to take on the lead, again, ahead of China and Russia.

4. 3 Asian countries will finish among the top 10 on the Olympic table for the third time in a row.

5. Brazil, Japan, New Zealand, and the Netherlands will set records for the most medals won.

What does this have to say about Big Data?

Big Data taking over the sports industry isn’t something new. Cricket and Football have also seen its fair share of Big Data application. With the introduction of Data Analytics to the Olympics, the smaller countries have begun to increase their number of medal counts. This, in turn, is proving to be the bridge between the competing continents and the nations.

This year’s Olympics is sure to raise the bar with regards to the way NOCs are using data in order to make their strategic decisions as well as maximize their ROIs.

What is the one take away from all this? The role that Big Data is playing and will play in sports is going to be bigger than ever.

The era of Big Data is here. And it’s time to get ahead with the times. Step into the world of Big Data certification courses. Up your skills and be a part of this amazing industry.

Well, what are you waiting for?

Get out there and get certified, today!