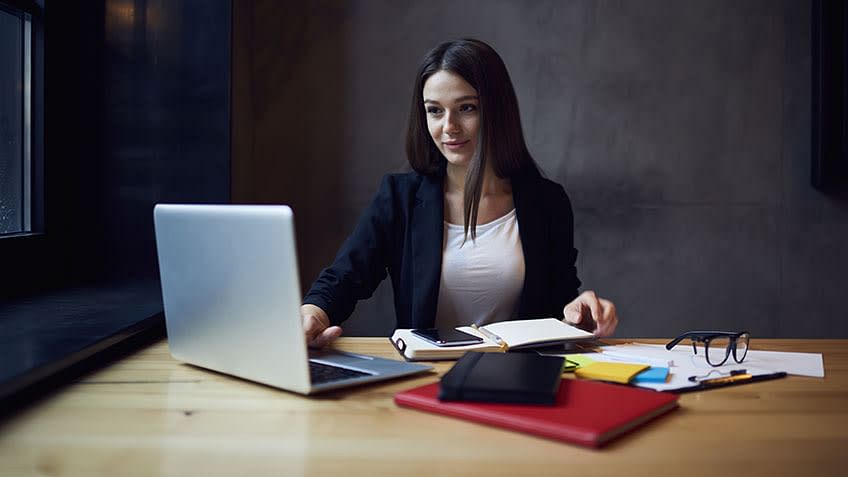 Commonly referred to as CI/CD, Continuous Integration and Continuous Delivery are processes that promise to reliably expedite the delivery of software-as-a-product by helping enterprises become more agile. CI/CD automates the software development process, slashing the delivery time from months and weeks to days and hours.

Although spoken of in the same breath, Continuous Integration and Continuous Delivery are two distinct phases in the software development lifecycle. So, before we explore in-depth the 10 best CI CD tools to learn in 2023, let's first get a brief idea of what CI CD is.

Continuous Integration (CI) and Continuous Delivery (CD) (What Is CI/CD?)

CI/CD can bring about a positive impact on a company's bottom line. For this reason, it is increasingly becoming a mainstream agile practice, being widely adopted by organizations across the globe.

Continuous Integration involves the process of constant code integration into codebase. The aim is to frequently make small integrations, as minor code changes can produce fewer unwanted results. All integrations are checked for errors via build automation, with no human intervention.

Read more: What is Continuous Integration and Why it is Important?

Continuous Delivery (CD) is the methodology of deploying small and frequent software changes, such as bug fixes, UI enhancements, and feature improvements. Basically, Continuous Delivery starts where CI ends. In essence, CD includes staging, testing, and the deployment of Continuous Integration code. While CI falls under developer practices, CD belongs entirely to the realm of operations.

There are numerous advantages to introducing incremental changes, as they are less disruptive compared to releasing a big software upgrade in one go. Implementing continuous, minor changes not only makes troubleshooting and rollback easier, but it also allows for the rapid addition of new features to meet customer demands.

With the growing adoption of agile practices, several CI CD tools have hit the market in the past few years. This often causes confusion and makes it difficult for an aspiring software engineer to choose the best CI CD tools to master for career growth. To simplify the selection process, this ci cd tools list includes the top 10 CI CD tools that you need to learn in 2023.

Built by industry-leading software company, Jfrog, Shippable is among the best CI CD tools that DevOps engineers can use to make frequent, error-free, predictable software releases.

Users can deploy the SaaS variant of Shippable to a Public Cloud, and the Server variant to a self-hosted infrastructure or a Private Cloud.

One of the top-rated CI CD tools, GitLab CI is available on a number of platforms, such as Windows, macOS, and Linux.

Designed with a super-friendly UI, GitLab CI packs a variety of features into a simple dashboard, including Continuous Integration, Continuous Delivery, Code Reviews, and Continuous Deployment.

The widely-applied CI CD tool's caching mechanism is a time saver. The cache can be shared across different branches as well as within the same branch. Caches can be also disabled for specific tasks.

GitLab CI is a great tool to use, as it allows users to trigger builds via the Shell Executor, similar to terminal-based programs. It provides a smooth transition from other CI CD tools and offers developers the capability to define custom pipelines.

Considered as one of the top server-based CI CD pipeline tools in Java, TeamCity, available on Linux and Windows, runs parallel builds to provide users with the flexibility of running builds simultaneously across different environments.

Acknowledged by programmers around the world as one of the best ci cd tools, Buildkite gives developers the ability to run scalable, fast, and secure pipelines on an on-premise platform.

Buildkite has an expanding plugin ecosystem, and it permits tight integration with other tools, such as Campfire, Slack, and HipChat. The high-level CI CD pipeline tool is free to students, educational institutions, and open-source programs and projects.

With an integrated Kubernetes Dashboard, Codefresh empowers programmers with increased visibility, unlimited scalability, and superior speed across an array of platforms, including Azure, Amazon Web Services, and Kubernetes.

Along the lines of the best CI CD tools on the market, Codefresh comes with build parallelism support, and it features both on-premise and cloud variants. The tool also has a CLI (Command Line Interface) called the Codefresh Runner. It provides a scalable and secure way to deploy code, trigger builds, and run tests.

Using Semaphore's programmable CI CD pipelines for parallel and sequential builds, developers can automate build, tests, and deployments on a wide range of platforms, including macOS, Linux, and Android.

Semaphore supports the broadest set of programming languages, such as Rust, Ruby, PHP, C#, Java, and Python. With Semaphore, users can get insights into running jobs, and debug failures within seconds, using the Command Line Interface (CLI).

Regarded as one of the best ci cd tools for its cloud-based, mobile-first approach, Bitrise is available for free to open-source projects and individual mobile-application developers. However, the top-notch CI CD tool has an Enterprise Build Platform - Bitrise EBP - for organizations seeking high availability, advanced security, and flexibility.

Bitrise saves users from having to install expensive hardware. It blends well with ad hoc, public, and private Git services, such as GitLab Enterprise, GitHub, Bitbucket, GitLab, and GitHub Enterprise.

AutoRABIT is one of the very few CI CD tools that offers custom-made solutions for the Salesforce platform.

For those who are looking for the best CI CD tools that provide scalable and tailored output for Salesforce's platform, AutoRABIT can be an ideal choice for them.

Equipped with an interactive, user-friendly interface, and supporting over 120 metadata types, AutoRABIT can help users avoid the additional effort needed to incorporate Salesforce-oriented tools into their systems.

Using MongoDB as its database storage structure, Strider, written in JavaScript / NodeJS, is one of the most-used CI CD tools supporting a broad range of popular languages, including Ruby, NodeJS, and Python.

Users can integrate Strider with powerful tools, such as Bitbucket, Heroku, GitHub Enterprise, GitLab, GitHub, and Slack to get notifications. Additionally, it is easy to extend and customize various functionalities with Strider's built-in plugins.

Classified among the best ci cd tools on the market today, Jenkins is an open source, cross-platform, Java-based tool that allows users to test and report in real time.

Easy to use, Jenkins provides smooth integration with major cloud platforms, including Azure, Google Cloud, AWS, and DigitalOcean. Its CICD pipeline includes a set of useful tools that developers can use for modeling and implementation, using a domain-specific language.

Available for MacOS, Windows, and Linux platforms, Jenkins has a strong community and a vibrant plugin ecosystem of over 1500 plugins. It is open source, free, robust, and extensible, which is why it is a favorite for large organizations and startups alike.

Why You Should Learn Jenkins Before Mastering Other CI CD Tools?

Over the past few years, Jenkins has been one of the most fascinating technologies, when it comes to disrupting the software development ecosystem. In the field of DevOps and Agile, it is increasingly becoming an integral tool for DevOps engineers and Java programmers as well.

Fortunately, in today's Internet era, you can learn Jenkins from the comfort of your home and obtain an industry-recognized certificate from the world's #1 online bootcamp and certification provider, Simplilearn.

To accelerate your career in 2023 or after that, enroll in the “CI/CD Pipelines with Jenkins Certification Training Course” or "Devops Bootcamp" offered by Simplilearn. It will teach you all about CI/CD, server automation, build pipelines, configuration tools, code improvement, distributed system, and automated testing in Jenkins with over 30 practices, 20+ hours of applied learning, 7 lesson-end projects, knowledge checks, and extensive hands-on training. Sign up today.

Find CI/CD Pipeline with Jenkins in these cities