What Is Lagrange Interpolation? An Overview

What Is Bilinear Interpolation? 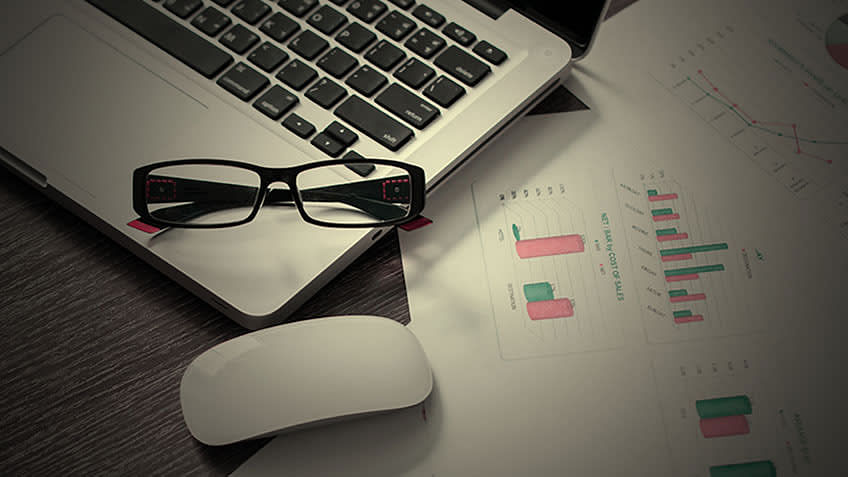 Learn over a dozen of data science tools and skills with Professional Certificate Program in Data Science and get access to masterclasses by Purdue faculty. Enroll now and add a shining star to your data science resume!

A strong understanding of mathematical concepts is fundamental to building a successful career in data science. It ensures that you can help an organization solve problems quickly, regardless of the industry that you are in. Simplilearn’s Professional Certificate Program in Data Science and the Data Scientist Master’s program in collaboration with IBM will help you accelerate your career in data science and take it to the next level. This course will introduce you to integrated blended learning of key technologies including data science with R, Python, Hadoop, Spark and lots more. It also includes real-life, industry-based projects on different domains to help you master the concepts of Data Science and Big Data.