Earned Value Management and its Significance 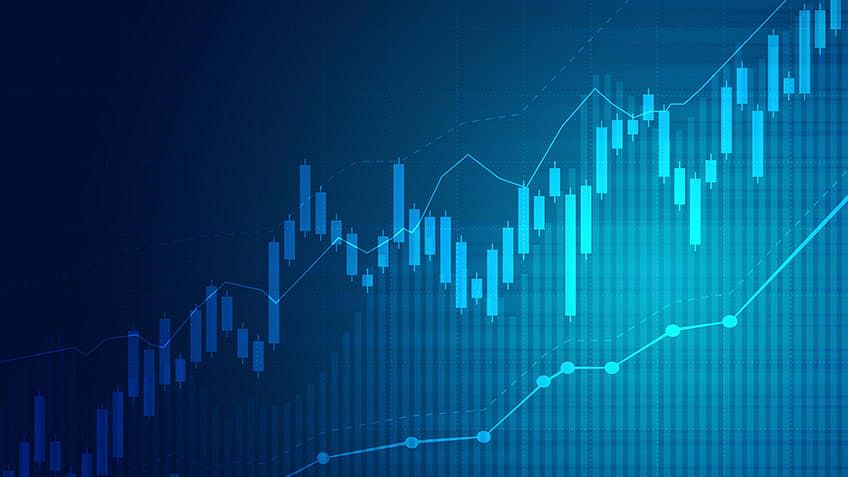 Facts on Earned Value Management to Help in Exam Preparation

The topic of Earned Value Management is an important one for the PMP® exam. This topic is also generally considered to be one of the tougher topics, partly as it involves number crunching and partly as it deals with 3 most important concepts of Project Management.

Let’s consider an example. Consider a project that has been well planned, including estimates for each activity in a time-phased and resource-based manner, and all other aspects have been planned. 5 weeks into the 20th week & USD 75,000 project, PM finds that $ 20,000 has been spent and work on 5 out of 25 activities is nearing completion, with another 2 activities completed. Now the management wants to determine the actual project performance & estimate date of completion basis the actual performance to date. Without an objective method of measuring performance, there is no way for the Project Manager to come up with that kind of information. A method is needed to measure technical performance objectively and quantitatively, and that is what EVM does.

An important tip for exam seekers: Scope, Schedule or time & cost each have their own baseline for the project. These 3 baselines are collectively known as “performance baseline”.

An overview of EVM was included in first PMBOK® Guide in 1987 and expanded in subsequent editions. The construction industry was an early commercial adopter of EVM. Closer integration of EVM with the practice of project management accelerated in the 1990s

Henceforth, Earned value is used to analyze the project performance, calculate the variance for schedule and cost and indicates where the project stands in comparison to the estimates calculated earlier for this point in time.

The measurements resulting from Earned Value analysis of the project indicate if there are any potential deviations from the scope, schedule & cost baselines. Many a time one could easily be on time, however, may overspend, or maybe on time & within budget however scope may be incomplete. In simple terms, EV analysis is better than comparing actual to planned results or by simply guessing the project status.