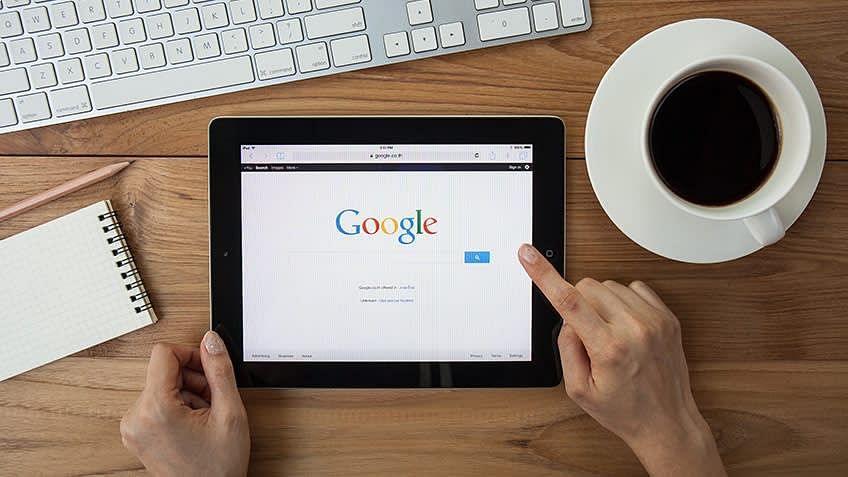 Google constantly strives to improve the user experience, both that of the searcher using Google to find answers and the advertiser using Google to find customers. Accordingly, in 2017, we saw numerous changes to AdWords. Google added innovations to help advertisers target consumers. Keyword matching changed, as did budget management. Google added new settings for ads and changed the AdWords interface. And those are only a few of the changes made.

Now that we are into the new year, let’s review which of last year’s changes are the most important to your AdWords campaigns moving forward, to ensure you’ve mastered 2017 and you’re ready for success in 2018.

Google made several important changes to audience features in 2017. This matters to you because proper audience targeting can ensure you are going beyond just keyword targeting to connect with your target audience.

Customer Match—targeting previous customers based on CRM data—saw an increase in match rates as Google rolled out new fields. Now you can go beyond simply matching email addresses to match names, phone numbers, locations and other data. If you haven’t updated your Customer Match files in a while, get that done so you can reach even more customers in 2018.

In addition to Customer Match improvements, search advertising got a useful audience update with Similar Audiences now available as an option on search. When combined with Dynamic Search Ads (DSAs), Similar Audiences can help expand your reach to potential customers similar to those you already have.

Although the changes to audience features have obvious benefits for advertisers, Google also made controversial changes to the core system, both to budget management and to keyword matching.

Managing budgets can be difficult, yet Google has made it even harder to manage your budget run rates. In the past, you could give Google a daily budget and, on any given day, they might spend up to 30 percent more than your budget, but they would not spend more than your daily budget times 30.4 (the average number of days in a month) over the course of the month.

That changed in 2017 when Google announced that they could spend up to twice your daily budget on any given day. While Google will still not spend more than your budget in a calendar month, the ability for Google to spend your entire monthly budget in only two weeks was met with a lot of protest from advertisers who carefully manage their budget run rates. Google did not back down.

This change means you need to be more cognizant of budgeting strategies in 2018 to ensure that you have the budget available for your best times of the month.

The other highly controversial change was how Exact Match works. Your Exact Match keywords are no longer “exact” match—they can match words in multiple orders or even with additional words added to the query.

While this change can expand the queries that your keywords can match to, you have no idea what these are while doing your keyword research, meaning the overall setup of accounts has not been impacted by this change. For 2018, it’s important for you to be aware of Google’s new definition of “exact”.

Google made several significant changes to ads in 2017, some to enhance your effectiveness as an advertiser and some as an apparent rollback of an earlier 2016 change.

In 2017, Google introduced expanded Dynamic Search Ads (DSAs), which can help you automate keyword selection. With expanded DSAs, AdWords will auto-generate the headline, the display URL, and the final URL for you. That way, you can focus on the 80-character description line while Google does the rest of the ad writing for you.

Expanded Text Ads (ETAs) were introduced in 2016, doubling ad text limits. Yet the most underreported change of 2017 was the sunsetting of text ads across the display network. Just months after ETAs rolled out for display, Google stopped allowing advertisers from creating any text ads for display targeting.

Responsive ads are the default ad format for all display campaigns, although you can still upload your own image ads or use dynamic image ads for dynamic remarketing.

This If/Default setting can also be used to show a different ad to a specific audience regardless of device.

This extension shows across both mobile and desktop devices and helps to prominently show promotions along with your typical ad. If you run sales at your company, you should give this new extension a try in 2018.

Changes to the Interface

Although all the changes we’ve covered so far are significant and need to be mastered for AdWords success in 2018, the largest change was the new user interface. The new interface gave a much-needed facelift to AdWords. However, while the new system is faster, less prone to errors, and much more graphical in terms of charts, some features are not yet included, causing users to switch back and forth between the new and old interfaces—a cumbersome process.

However, this new interface is the future of AdWords; so if you’ve been putting off using it, it’s time to start learning this new way of managing AdWords—in addition to learning about all of the other new changes too.

Without a doubt, Google made changes to AdWords in 2017. As this new year gets underway, make sure you’ve mastered the changes described above because we will surely have more changes in 2018 as Google continues to innovate and seek out ways to improve the experience for both users and advertisers. Moving forward, you can be proactive about keeping up with these kinds of changes while also getting a deeper knowledge of AdWords in general by staying current with your PPC education.