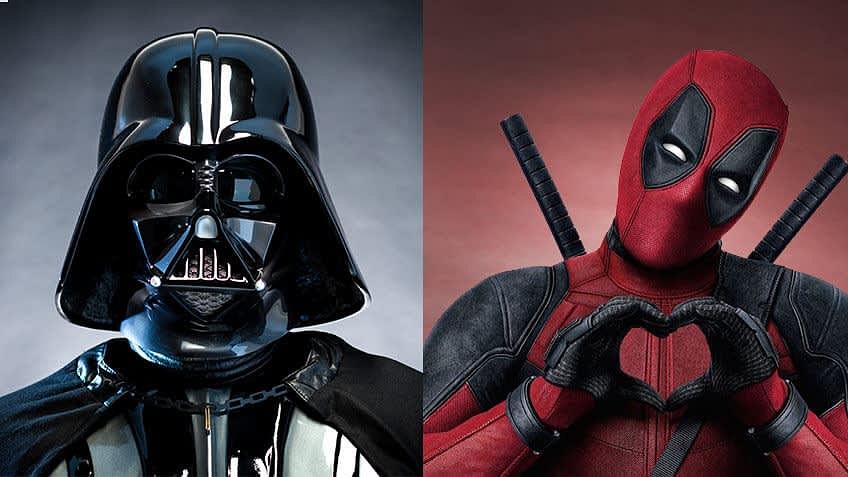 Traditionally, the film industry promoted new movies through advertising campaigns across several platforms such as trailers, print media, television, radio, and billboards. The advent of internet has revolutionized movie marketing and the film industry has begun to devise various publicity campaigns to reach the target audience.

Viral marketing has grown in popularity. This has led to some extremely innovative marketing and advertising campaigns for movies. People get to know about a movie in the pipeline because of its social media promotions and the online buzz created before the release. Read this to know the emotions that drive marketing campaigns go viral.

So, let’s take a walk through a few famous marketing tactics that were pulled off by the makers of Deadpool and Star Wars before their release to grab the audience’s attention.

The makers of Deadpool ran a number of social media campaigns to create hype and buzz around the movie.

The emoji billboard: Ad week called this campaign “So stupid, it’s genius!” Makers used the skull and poop emojis along with an L to convey the word Deadpool.

Soon after, the makers positioned Deadpool as a romantic flick due to its release date being Valentine’s Day which created great fan-made spoofs, interaction, and mock trailers.

The 12 Days of Deadpool campaign: Goodies which included everything from movie posters to Deadpool themed keyboard were sent to fans every day leading up to the Christmas day. On Christmas, a new Deadpool trailer was released.

The Deadpool Instagram page: Up-to-date news, breaking the fourth wall videos, and bearskin rugs were found on their Instagram wall making it a one-stop shop for all fans.

The Super Bowl Ad: No marketing campaign is ever complete without its own Super Bowl commercial. Deadpool shared a childhood dream that a lot of people would have had at one point.

The Football connection: To promote the movie, Deadpool also tied up with Manchester United.

The makers partnered with brands like Google and Verizon to fill up the news feeds of fans and non-fans alike.

The #ChooseYourSide campaign by Google asked users to pick a side “light or dark” as the customized themes for their apps.

There were 234 million “Star Wars” related interactions across the social media accounts.

Social Media has emerged as a powerful marketing tool that can be utilized effectively by every industry for brand promotion. It has become an extremely important part of the movie business. It’s always been about who you know and who you can reach. Social media has the capability to build and expand connections. Directly engaging fans can build excitement and help promote the film better, like we have seen in Deadpool and Star Wars.

Social media can provide a number of avenues for movie marketing. Specific platforms can be chosen to work on or makers can branch out to promote their film. For social media, creativity is always the key. If makers are creative, the publicity blitz will resonate with the audience.

Social media is the new marketing trend. Looking to get into this exciting industry? Take up a certification in Social Media marketing to showcase your expertise to recruiters, and you can be a part of exciting brand promotion.

Dhananjay likes to call himself the Iron Man of Digital Marketing. He is tech-savvy, and keeps himself up-to-date on all things Digital Marketing. A comic book geek and music buff, Dhananjay founded & is a regular contributor to Comiclegion.com and Edmofy.com.