HomeResourcesSoftware DevelopmentMicrosoft and the Metaverse: How the Activision Blizzard Acquisition Will Impact Industries Everywhere

Microsoft and the Metaverse: How the Activision Blizzard Acquisition Will Impact Industries Everywhere 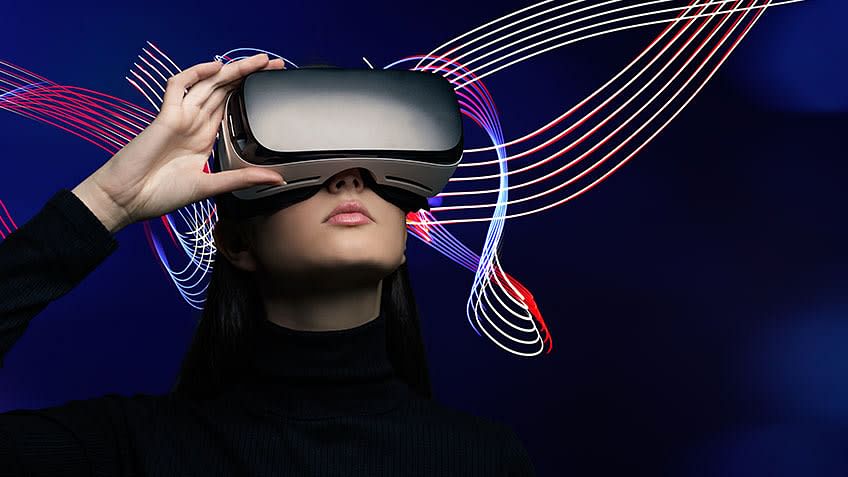 The Metaverse is once again on fire. Alongside many of the other large industry players, Microsoft is now positioning itself as one of the original pioneers of this new virtual world. Just recently, Microsoft expanded its foundation as one of the premier gaming companies through their acquisition of Activision Blizzard. While none of the games produced by either company utilize VR technology (yet), many of the offerings have demonstrated the power of virtual interaction via massive, online, multiplayer games. Games like Call of Duty and World of Warcraft now include more than 100 million users across 150 countries. Players interact with each other, collect items of value in the gaming world, and use external funds to purchase additional supplies and weapons. This may not be what everyone has envisioned the Metaverse to be, but it certainly demonstrates the pervasiveness of the online interactive universe and the desire of many to partake in a virtual world.

Not many would have expected that the $75 billion dollar purchase of Activision Blizzard would be the largest Microsoft acquisition in history. When combined with other gaming acquisitions in recent years such as Id Software and Bethesda Game Studios, Microsoft has become one of the major game producers. Beyond the games themselves, Microsoft will have a continual revenue stream through online gaming platforms such as the XBox Game Pass and the potential for millions of dollars in micropurchases within the games themselves. It’s clear that Microsoft is gunning to be a leader in both gaming and the Metaverse as it sees the vast potential for the merging of these two growing sectors.

Microsoft will hope to expand its presence in other gaming segments as well, such as pushing its phones, tablets, and laptops out to the Xbox community around the world. Activision (and some of its most popular titles like “Candy Crush”) will be especially important in the growing mobile space and help it to monetize its offerings in the Metaverse. As Microsoft’s CEO Satya Nadella said, “Gaming is the most dynamic and exciting category in entertainment across all platforms today and will play a key role in the development of metaverse platforms.”

Opportunities for Metaverse growth go far beyond video gaming and multiplayer networks. Some of the most visible:

The recent acquisition has implications that reach across the entire landscape of Microsoft, including Mesh for Microsoft Teams. Utilizing a combination of mixed reality services and technology, Mesh seeks to allow employees to take virtual conferencing to an even more interactive level. Beyond the traditional video conference call, Mesh allows for co-workers to collaborate in a manner that connects the physical with the digital worlds. This collaboration may involve VR tools such as Microsoft’s HoloLens and the more common digital twin technology. These highly immersive environments will allow teams to begin to interact in a digital version of the more traditional workspace to engage in some of the creative collaboration that many fear was lost in the new world or remote workers. Microsoft itself continues to acquire patents and technologies that will move Mesh beyond a simple representative avatar to an actual digital workspace.

Product advertising has always been a part of television and movie production. Viewers see obvious advertisements such as billboards and displays as well as the less obvious product placements that litter the scenery of a production. The Metaverse will be very similar as users will see advertisements throughout the virtual landscape. Brands will be able to use digital twins to place their products using real-time data analytics that determine user demographics and behavior. They’ll be able to collaborate with creators and workers, fans and influencers, and their customers. Participants in the Metaverse will make and spend money in ways similar to the real world. Companies will continue to build and expand their consumer base throughout the Metaverse.

3. The Impact on Retail

Retail sales have succeeded for generations by capitalizing on a trend that has only recently come to have a name: FOMO, or the fear of missing out. In previous generations this may have been demonstrated through clothes worn by celebrities or products endorsed by athletes. Now, this trend continues through the use of influencers and social media. Gaming and the Metaverse will be able to take this to new heights as they drive sales through some unique retail opportunities:

Skilling to Succeed in the Metaverse

As the major players in software and technology continue to advance the concept of the Metaverse, they provide continued opportunities for those that have the necessary skills or are willing to obtain the training and certification to truly lead. Opportunities in fields such as Digital Marketing, Software Development, and Cloud Computing will be paramount as the Metaverse continues to take shape.