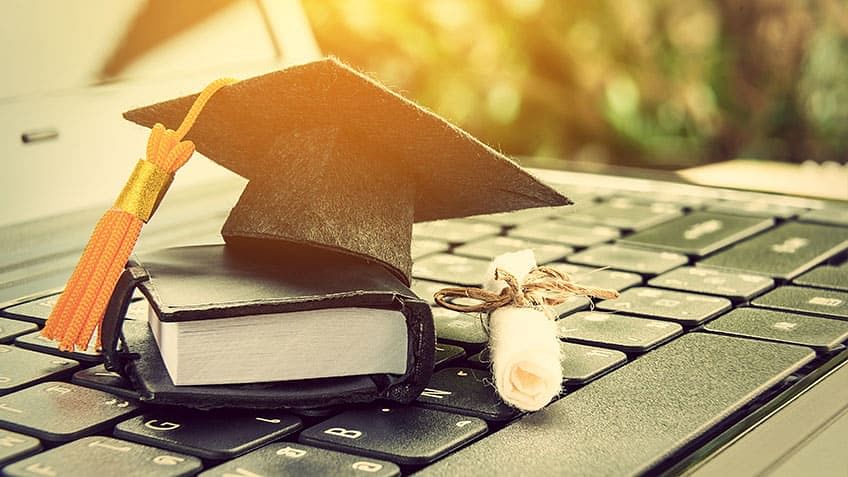 Haribabuji Harikrishnan, a professional with 16 years of technical and managerial experience, leveraged his PMP certification from Simplilearn to earn a promotion and a salary hike. He is currently working in ERP implementation at HCL Technologies’ Chennai manufacturing plant,

Harikrishnan completed his Bachelor of Technology in Electrical and Electronics Engineering at Madras University, Chennai, and pursued his MBA in distance education in International Business from Pondicherry University. He started his career as escalation lead at CSS Corporation in Chennai, and then moved to HCL Technologies as a product engineer. He then joined NCR, where he has worked for 12 years.

Once he moved from technical to project management, Harikrishnan believed that a PMP certification would help him improve his work delivery. Initially, he took an offline/classroom course at an institute in Chennai, but he was unable to clear the PMP certification in his first attempt.

“I remember that day very well and how disappointed I was when I could not clear the certification in my first attempt,” Harikrishnan said. Fortunately, his brother steered him to Simplilearn’s PMP course. After reading reviews about the quality and flexibility of Simplilearn’s instruction program, he enrolled.

Simplilearn Provided the Key to Success

Harikrishnan found that the course was very well organized and he gave its instructors a high rating. He also credits Simplilearn’s support team members, who were available 24/7.

“Since I was travelling three-to-five hours on the train daily, I was able to make full use of the Simplilearn mobile app,” Harikrishnan said. “Simplilearn’s app helped me in finishing my course on time.” After six months, he took the exam again and cleared PMP certification.

After completing the Simplilearn course, he got specialized project management responsibilities and was promoted to project manager from assistant manager. Harikrishnan also added to his education and skills portfolio by completing Simplilearn’s Information Technology Infrastructure Library (ITIL®) course. “I am now more confident in my work after clearing PMP & ITIL certifications,” he said. “I am better able to approach my projects in a structured manner.”

Harikrishnan’s new skills and responsibilities also earned him a 40 percent salary hike. “With the increase, I was able to manage my funds and savings better,” he said. “I could easily invest in my sister’s wedding and my son’s college fees. Soon after that, I could also clear all my loans.

In addition, he is now a Project Management Institute (PMI) board member for the Chennai chapter.

“Simplilearn is the best education partner for my career growth,” Harikrishnan smiled.

Simplilearn’s PMP certification is an essential professional requirement for senior project manager roles across all industries.

Simplilearn’s PMP certification course covers new trends, emerging practices, tailoring considerations, and core competencies. It places a greater emphasis on strategic and business knowledge, and includes a section on the role of the project manager in both large and small companies.

Are you a professional who is aspiring to be a Project Manager? Then check-out our PMP® Certification course curriculum now!

What are you waiting for? Enroll in Simplilearn’s PMP Certification Course today!

Find our PMP® Plus Online Bootcamp in top cities:

Find PMP® Plus Master's Program in these cities