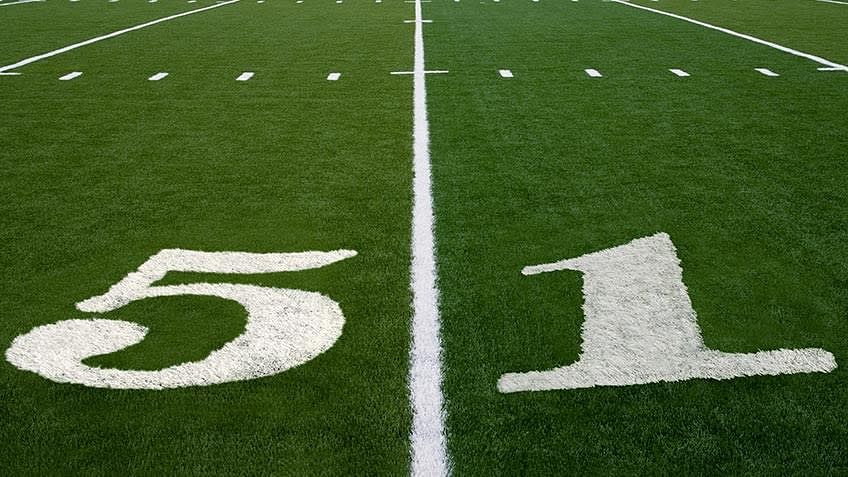 The Super Bowl is probably the greatest moment in the advertising calendar every year. It’s that time when everyone comes together and pays attention to one spectacular event. It’s an advertiser’s big day as well. Statista just announced that this year’s advertising spends during Super Bowl have touched $385 million. But, there’s another space that’s been gaining importance during Super Bowl events – Social Media.

Fans that we are, of Super Bowl, we couldn’t stop ourselves from sitting down with a magnifying glass and putting together these social media moments that made Super Bowl 51 really special for us.

Actor Bryan Cranston’s tweet about Lady Gaga covering more field than the patriots had twitteratis talking about how the actor probably spoke too soon. But of course, the tweet got 20, 428 re-tweets and 47,311 likes.

There was this fan tweet by Hilary Clinton among others.

An excited Lady Gaga before she left everyone SUPER-BOWLED!

When the Patriots lifted the cup they got 704,451 views

Or this one by Tom Brady after the win.

With the Super Bowl magic still fresh in our hearts, we got back to our work desks and there were 3 important take-aways for Digital Marketers during Super Bowl 2017:

Writer, Marketer, Traveler, Experimenter and a huge Book(read Kindle)-addict. Akshatha heads content at Simplilearn and when not at work, she's all of the above.