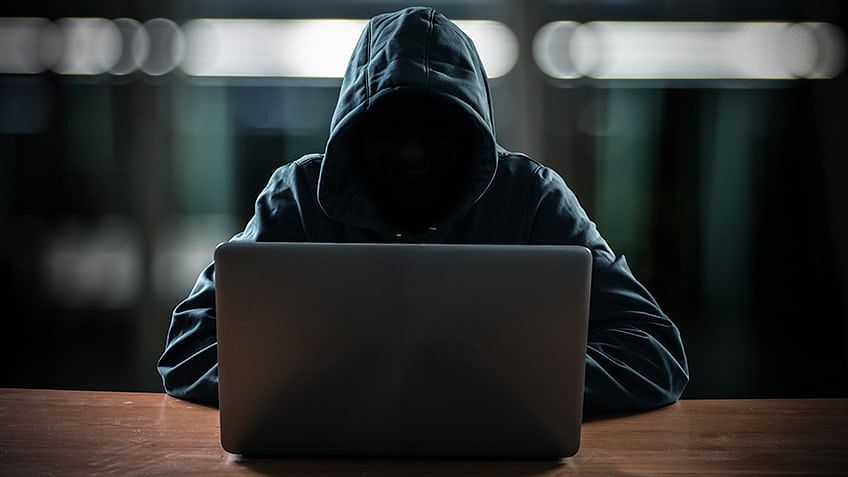 Used in port scanning, one of the phases in ethical hacking, is the finest hacking tool ever. Primarily a command-line tool, it was then developed for operating systems based on Linux or Unix, and the windows version of Nmap is now available.

Nmap is basically a network security mapper capable of discovering services and hosts on a network, thereby creating a network map. This software offers several features that help in probing computer networks, host discovery as well as detection of operating systems. Being script extensible it provides advanced vulnerability detection and can also adapt to network conditions such as congestion and latency while scanning.

The next ethical hacking tool on the list is Nessus. Nessus is the world’s most well-known vulnerability scanner, which was designed by tenable network security. It is free and is chiefly recommended for non-enterprise usage. This network-vulnerability scanner efficiently finds critical bugs on any given system.

Nessus can detect the following vulnerabilities:

Nikto is a web scanner that scans and tests several web servers for identifying software that is outdated, dangerous CGIs or files, and other problems. It is capable of performing server-specific as well as generic checks and prints by capturing the received cookies. It is a free, open-source tool, which checks version-specific problems across 270 servers and identifies default programs and files.

Here are some of the chief features of Nikto:

This is the best ethical hacking tool used for testing wireless networks and hacking of wireless LAN or wardriving. It passively identifies networks and collects packets and detects non-beaconing and hidden networks with the help of data traffic.

Kismet is basically a sniffer and wireless-network detector that works with other wireless cards and supports raw-monitoring mode.

Basic features of Kismet include the following:

This is also an ethical hacking tool that is used to prevent wardriving, which works on operating systems based on windows. It is capable of detecting IEEE 902.11g, 802, and 802.11b networks. A newer version of this called MiniStumbler is now available.

The NetStumbler ethical hacking tool has the following uses:

This ethical hacking tool is fully automated, detecting and reporting on more than 4500 web vulnerabilities, including every variant of XSS and SQL Injection. Acunetix fully supports JavaScript, HTML5, and single-page applications so you can audit complex authenticated applications.

If you want a tool that mimics how hackers work, you want Netsparker. This tool identifies vulnerabilities in web APIs and web applications such as cross-site scripting and SQL Injection.

This tool is a completely automated scanner that searches for cybersecurity weaknesses, explains the risks found, and helps address them. Intruder takes on much of the heavy lifting in vulnerability management and offers over 9000 security checks.

Nmap is an open-source security and port scanner, as well as a network exploration tool. It works for single hosts and large networks alike. Cybersecurity experts can use Nmap for network inventory, monitoring host and service uptime, and managing service upgrade schedules.

The Metasploit Framework is open-source, and Metasploit Pro is a commercial offering, with a 14-day free trial. Metasploit is geared towards penetration testing, and ethical hackers can develop and execute exploit codes against remote targets.

Wireshark is a great tool for analyzing data packets and can also perform deep inspections of a large number of established protocols. You can export analysis results to many different file formats like CSV, PostScript, Plaintext, and XML.

The Open Vulnerability Assessment Scanner is a fully featured tool performs authenticated and unauthenticated testing and performance tuning. It is geared towards large-scale scans.

OpenVAS has the capabilities of various high and low-level Internet and industrial protocols, backed up by a robust internal programming language.

Ettercap is a free tool that is best suited for creating custom plug-ins.

Maltego is a tool dedicated to link analysis and data mining. It comes in four forms: The free Community version, Maltego CE; Maltego Classic, which costs $999; Maltego XL, costing $1999, and the server products like Comms, CTAS, and ITDS, starting at $40000. Maltego is best suited to working with very large graphs.

This free tool is ideal for password cracking. It was created to detect weak UNIX passwords, and can be used on DOS, Windows, and Open VMS.

This is a free tool for scanning IP addresses and ports, though it’s unclear what it’s so angry about. You can use this scanner on the Internet or your local network, and supports Windows, MacOS, and Linux.

SolarWinds emphasizes computer security improvement, automatically detecting threats and monitoring security policies. You can easily keep track of your log files and get instant alerts should anything suspicious happen.

This is one of the best ethical hacking tools available today. Used in conjunction with LiveAction packet intelligence, it can diagnose network issues more effectively and faster.

Among its top features:

Password cracking is a big part of ethical hacking, and Hashcat is a robust cracking tool. It can help ethical hackers audit password security, retrieve lost passwords, and discover the data stored in a hash.

This is a password recovery and audit tool that can identify and assess password vulnerabilities over local networks and machines.

Here’s another entry in the password-cracking category.  It employs rainbow tables to crack hashes, employing a time-memory tradeoff algorithm to accomplish it.

IKECrack is an authentication cracking tool with the bonus of being open source. This tool is designed to conduct dictionary or brute-force attacks. IKECrack enjoys a solid reputation for successfully running cryptography tasks.

SBoxr is another open source hacking tool that emphasizes vulnerability testing. It has a favorable reputation as a customizable tool that lets hackers create their own custom security scanners.

Its main features include:

Medusa is one of the best online speedy, brute-force parallel password crackers tools out there for ethical hackers.

This open source application is the official Nmap Security Scanner software, and is multi-platform. Zenmap is ideal for any level of experience, from newbies to experienced hackers.

How Do You Use Hacking Software?

Here’s how to get started using any hacking software, either from the above list or wherever else on the Internet you find it:

Is it Legal to Use Hacking Tools?

You can use hacking tools if you fulfill both of the following conditions: