5 Steps to Building Momentum for DevOps 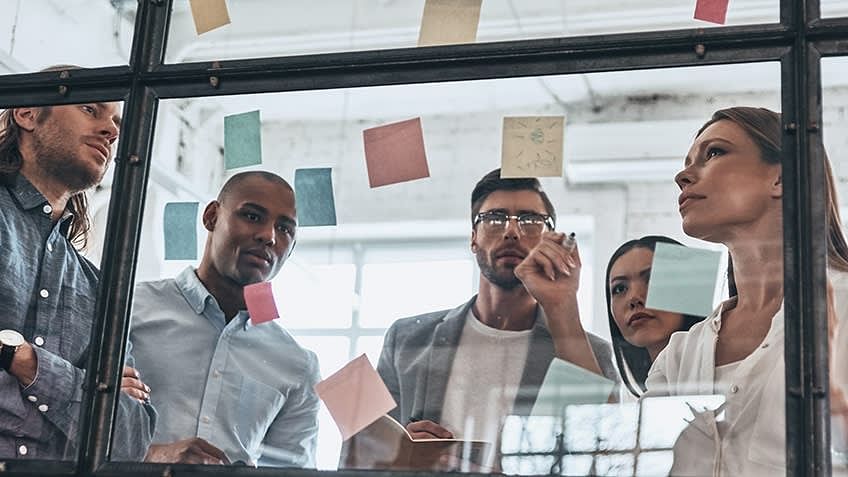 In today’s IT industry, some of the most successful professionals are the ones that have mastered multiple skill sets and can manage a wide range of critical activities in the app development and deployment lifecycle. DevOps is one such function that is giving software and IT organizations reasons to cheer.

DevOps (or development + operations) is a discipline that ably bridges the gap between app development and delivery processes and aligns operations with business objectives. Forbes reports that 50 percent of companies have now implemented DevOps in their organizations, making it one of the most sought-after roles in the industry. DevOps is empowering better technology innovation and revolutionizing the way companies leverage technology for business benefit.

If you haven’t yet made DevOps a business focus in your enterprise, here are five ways to help get some momentum.

The line between development and operations is blurring more and more every year, and DevOps professionals are finding themselves at the heart of this technology- and business-oriented trend.