3 Things Mobile Marketers Should Know Before This Holiday Season 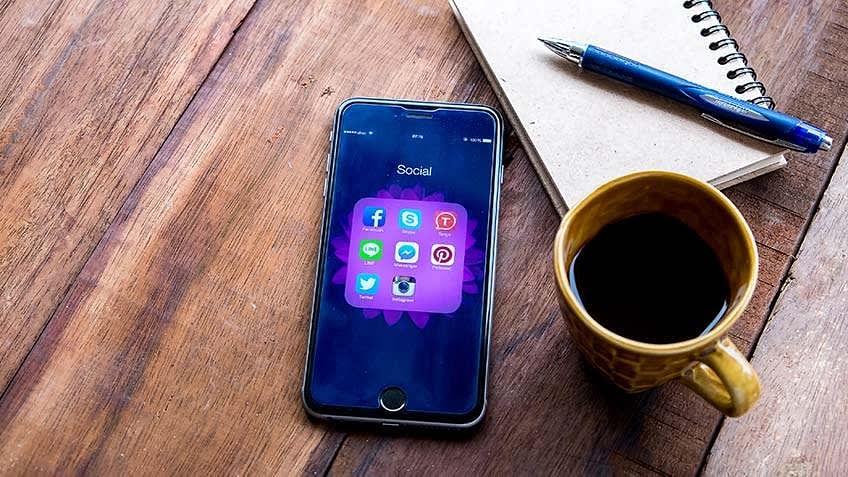 Mobile marketing is innovating so rapidly that a review of last year’s holiday programs is informative, but not the basis of a playbook for 2017. Why?

New technologies and shifts in consumer behavior have to be factored in as we near the all-important selling season.

Here are three areas to keep an eye on:

One of the most important advancements shipping with iOS 11 is the ARKit for augmented-reality apps. Apple has named this the “largest AR platform in the world.”

What’s so important about AR? Developers and marketers will be able to create more engaging and personal experiences by overlaying content on a user's view of the real world. For example, through AR a retailer can “place” items for sale in a consumer’s own living room, thereby providing a compelling event that should further differentiate apps from mobile websites.

Apple isn’t the only mover in AR. In late summer this year, Google announced ARCore, its answer to ARKit. However, it’s important to realize that at least initially, AR experiences in the Android environment will be available only for Google’s own Pixel phones and Samsung’s S8 smartphone.

An Earlier Start To Holiday Buying

Pumpkin lattes are available the day after Labor Day and holiday decorations are on display in many retail stores around the same time, so the prediction that we will see an even faster start this year is a strong one.

According to the National Retail Federation, consumers have the holidays in mind long before the first snow: The holiday season starts ahead of Black Friday, with more than half of holiday shoppers starting to research and plan their gifts in October or earlier—before they start committing to actual purchases.

Interestingly, consumers may be entering the holidays armed with more information but that doesn’t mean their minds are completely made up, the NRF reported. Nine in 10 holiday shoppers said that something convinced them to make a purchase they may have been hesitant about; and more than half purchased an item that was recommended to them by the retailer online.

We will surely see even more mobile activity this year. Continuing a trend, comScore determined that $80.2 billion was spent online during the November-December 2016 holiday season, up 17 percent year-over-year.

Mobile commerce grew 44 percent from a season ago, with $17.1 billion spent via smartphones and tablets. M-commerce accounted for a 21 percent of the season’s total digital sales, up from 17 percent in 2015, as more people are comfortable making their holiday purchases on mobile devices.

eMarketer indicates that the total U.S. holiday ecommerce sales are forecast to climb by 16.6 percent this year. Total holiday retail sales are predicted to rise by 3.1 percent year over year.

With increased time available, one might expect more brick and mortar activity during the weekends, but mobile sales actually increase on Saturdays and Sundays.

“Shoppers who are out and about on Saturdays may see items they want in store and decide to skip the line and purchase on their phones,” Criteo said in a report.

“In terms of the time of day, the overall e-commerce activity peaks on Sunday evenings, likely due to a similar offline to online dynamic. During holiday shopping periods, people keep items in their persistent carts as they shop across sites during the week or see the merchandise in person on the weekend. They are finally ready to click the ‘buy’ button as their weekend ends.”

And, of course, it’s not all about mobile. As Criteo reminds us, it’s about the shopper, not the device.

In summary, read these reports and others today. Get as smart as you can be on what mobile users want post Labor Day. And place yourself and your business in a position to win the holidays. Most importantly, start thinking about it now, ahead of the holidays, before it’s too late to act.

Jeff Hasen is a two-time agency president who is the mobile strategist for POSSIBLE Mobile and the author of two books, The Art of Mobile Persuasion and Mobilized Marketing: Driving Sales, Engagement, and Loyalty Through Mobile Devices. He has also been named as one of the top Chief Marketing Officers on Twitter by Advertising Age.