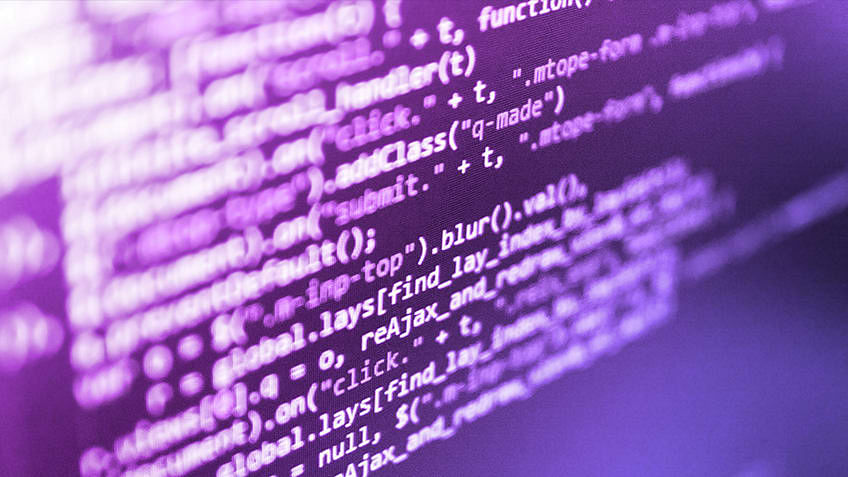 Created in 2009 by MIT researchers Jeff Bezanson, Stefan Karpinski, Viral B. Shah, and Alan Edelman, Julia was envisioned as an open-source (i.e., free) computing language that was both fast and worked at a high level. In 2012, the computer language made its debut to the public and has since climbed up the ranks as one of the world’s most popular programming languages, to the point that many programmers now see it as a potential rival to Python, a stalwart language.

What is the Julia Programming Language?

Julia is a high-performance, high-level, and dynamic programming language that leans toward technical, numerical, and statistical computing. It has also become a popular language for everyday or general programming, as well as rapid web development. Many people describe Julia as having a combination of C’s powerful performance and the rapid prototyping capabilities of Python.

The idea of Julia came about when its creators realized that while scientific computing has typically required high performance, domain experts usually use slower, more dynamic language for daily programming. While Julia’s creators understand that there are several reasons why programmers prefer dynamic languages for certain applications, they still sought to leverage modern language design and compiler techniques for a single environment that’s powerful enough for prototyping but also has the efficiency for performance-intensive applications.

In the words of Julia’s creators (and the founders of Julia Computing):

“We want an open-source language, with a liberal license. We want the speed of C with the dynamism of Ruby. We want a language that’s homoiconic, with true macros like Lisp, but with an obvious, familiar mathematical notation like Matlab. We want something as usable for general programming as Python, as easy for statistics as R, as natural for string processing as Perl, as powerful for linear algebra as Matlab, as good at gluing programs together as the shell. Something that is dirt simple to learn yet keeps the most serious hackers happy. We want it interactive, and we want it compiled.”

And so, the Julia programming language was born. It’s a flexible and dynamic language, ideal for scientific and numerical computing. However, it also boasts the performance usually associated with statically-typed languages like Ada, C, and Java.

Asked to explain why the name Julia, Stefan Karpinski said in an interview, “That's everybody's favorite question. There's no good reason. It just seemed like a pretty name.”

It may seem like an odd choice of name for an advanced programming language, but it’s tremendously popular. Julia is now backed by more than 700 active contributors. It also has 1,900 registered packages, 41,000 GitHub stars, 2 million downloads, and a download growth annual rate of 101 percent.

Furthermore, more than 700 universities and research institutions use Julia, along with organizations such as Capital One and Netflix.

Among Julia’s many claims to fame include its membership in the “petaflop club,” which means that the computing language used over 1.0 million threads, 650,000 cores, and 9,300 Knights Landing (KNL) nodes to reach 1.5 petaflops per second as it cataloged 188 million stars, planets, and other astronomical bodies. The feat was achieved using the world’s fastest supercomputer in a staggering 14.6 minutes—proof of the language’s performance.

While Julia still has some ways to go before it edges out Python in terms of popularity, it is still a top 50 language in the Tiobe index. Developer analyst firm RedMonk, citing Julia’s slow but steady rise up its rankings, notes that it’s one of the languages people should watch out for.

If you are considering a career as a full-stack developer or front-end web developer, data scientist, or ML engineer, you’re probably wondering if it’s worth learning a new language like Julia, when most employers tend to look for specialists in Java, Python, and other more popular languages.

Below are a few reasons why Julia is worth adding to your skillset.

From the beginning, Julia was created with high performance in mind but without compromising convenience and ease of use, such as garbage collection. This is often a trade-off in other popular languages, such as C++. In contrast, Julia applications—using the LLVM compiler—can compile efficiently to native code across multiple platforms.

Where Julia shines is in its ability to balance speed and performance. It has the efficiency of a language like C, a language that requires you to specify variables and their corresponding actions, allowing the CPU to figure out what to do quickly and efficiently. But Julia also has the muscle of Python, which is slower, due to requiring specific instructions for variables.

Julia Throws the Two-Language Problem Out the Window

Developers are all too familiar with the “two-language problem,” where an application is prototyped using a slow dynamic language and then rewritten in a faster static language for the production stage.

This problem of inefficiency was at the heart of Julia’s creation in 2009. According to Viral Shah, they were frustrated by the need to program an application in a high-level language like Python and R, only for its performance-critical parts to be rewritten in C/C++ for production. This process is not only slow and painstaking, but it also introduces several opportunities for human error to affect the application.

Julia was also created with data science in mind, which is why it’s excellent at numerical computing. Its syntax is math-oriented, supporting multiple numeric data types and support for parallel programming right out of the box.

Interfaces with Other Languages

While many things can be done natively in Julia, it is possible to use libraries already written in other languages like C and Fortran. Using Julia’s call syntax, which looks like a regular function call, functions can be called from Julia without having to use ‘glue code,’ compilation, or code generation.

Julia can also interface with Java, R, Python, and C++, allowing teams of developers to share information between two or more languages. Additionally, Julia can be embedded in other programs using its embedding API. For example, applications written with Python can interface with Julia using PyJulia. R programs, on the other hand, can use JuliaCall.

Getting Started with the Julia Programming Language

If you are interested in pursuing a career in software development, you can’t go wrong picking up a rising language like Julia. As more applications integrate machine learning, artificial intelligence, and automation into their features, it will be necessary for development teams to be adept at automation testing. Professionals performing these duties need to be familiar with a wide range of computing languages, including Julia, Java, and Python. Take advantage of our Automation Test Engineer Master’s Program, which will set you on the course to becoming an expert automation test engineer specializing in software development and quality assurance. Contact Simplilearn to learn more about our Automation Testing Master’s Program today.