What is Gradle? Why Do We Use Gradle? Explained 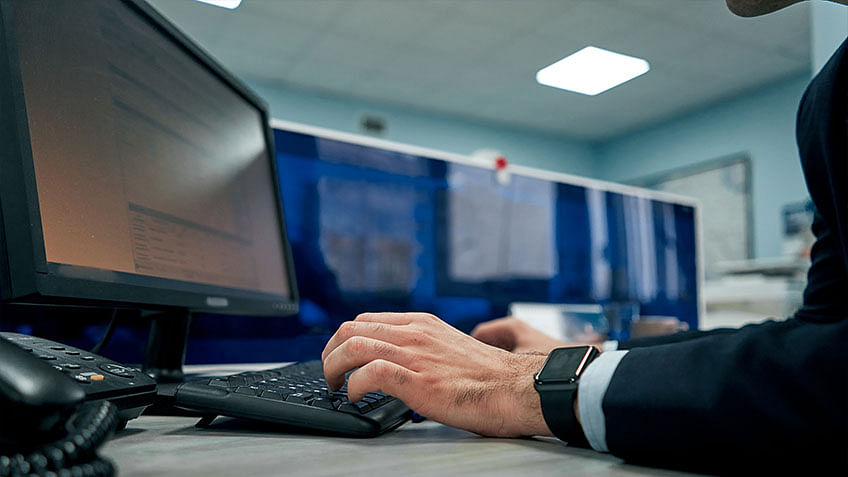 Don't forget to check the video to learn more about building a Java project in Gradle and a Gradle project in Eclipse, along with the proper installation process. The video lesson will explain all these demonstrations with the help of a hands-on demo. If you are planning to learn DevOps, consider enrolling in Simplilearn’s DevOps certification training course.