HomeResourcesDevOpsJenkins Tutorial: A Step by Step Tutorial for BeginnersTop 40 Jenkins Interview Questions and Answers for 2023 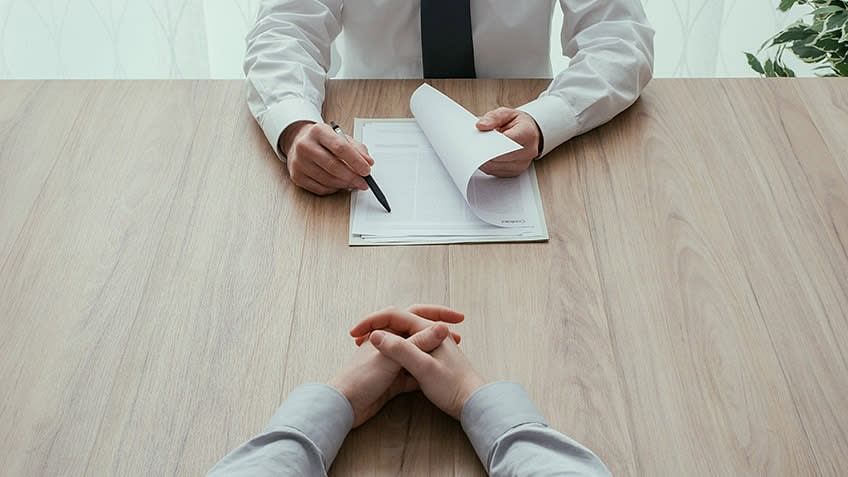 We have compiled the top 40 Jenkins interview questions beginning with the most straightforward questions, and as we progress, the level of the questions’ complexity increases.

Fastrack your DevOps career 3X with these skills!

Get ahead in the game with our FREE course!Enroll Now

Also Read: All You Need to Know for Choosing the First Programming Language to Learn

Here are the commands used to start Jenkins:

Accelerate your DevOps career by 3X!

The three different types of Jenkins pipelines are:

Skyrocket your DevOps career by 3X!

Begin your Jenkins journey with our FREE courseSTART LEARNING

If you wish to deploy a custom build of a core plugin, you follow the following steps:

There are multiple ways to move or copy Jenkins from one server to another:

Here’s the process in which Jenkins works:

Speed up your career 3X with these Jenkins basics!

Take our FREE course for a skyrocketing progress!Enroll Now

Common careers for Jenkins professionals include:

Upskill today with Jenkins course to not be left behind in your career!

Accelerate your DevOps career by 3X!

By now, you should be well prepared for a Jenkins interview. You now know the answers to the top 40 questions from a beginner's level to an advanced level.

If you have any questions for us, please let us know in the comment section of the Jenkins Interview Questions, and we will get our experts to answer it for you.

However, if you want to learn more about Jenkins and DevOps in general, you can check this Post Graduate Program in DevOps course that will be valuable in helping you land that coveted job in development.