Why You Should Not Use Smartphone Fingerprint Readers 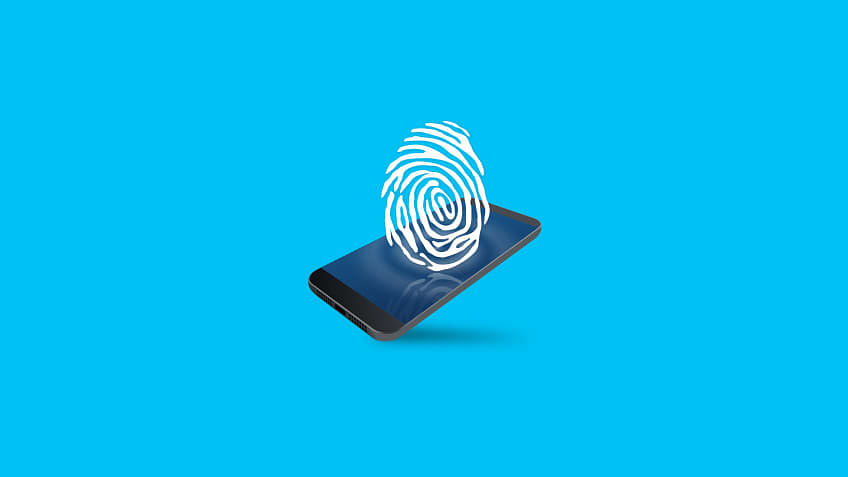 While many smartphones today come with fingerprint readers, people should exercise caution in relying on these features – especially when security is important. Here are several reasons why: