HomeResourcesBig Data21 Reasons You Should Learn R, Python, and Hadoop

21 Reasons You Should Learn R, Python, and Hadoop 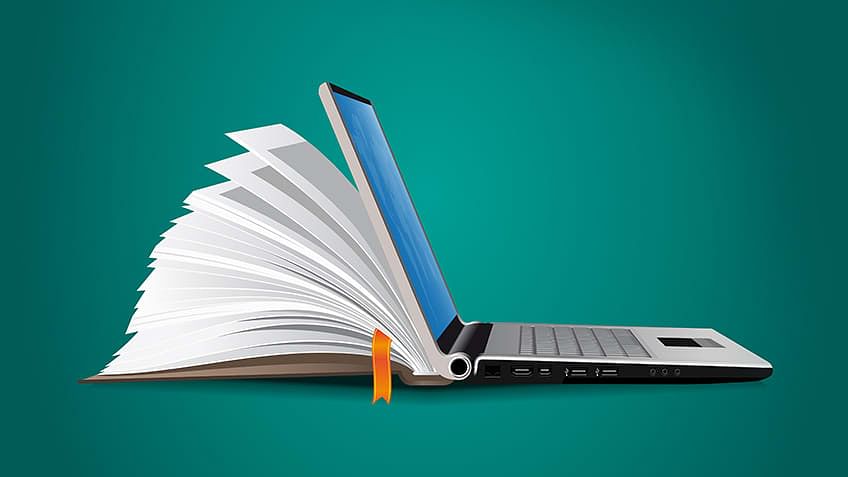 As Big Data continues to grow in importance at Software as a Service (SaaS) companies, the field of Big Data analytics is a safe bet for any professional looking for a fulfilling, high-paying career.

If you’re considering starting or advancing your career in the field of Big Data and data science, we’ve described three popular programming languages you might want to learn to give that career move a boost: R, Python, and Hadoop.

Learn data structures in R, how to import and export data in R, cluster analysis and forecasting with the Data Science with R Certification. Check out the course now

A good data scientist is a passionate coder-slash-statistician, and there’s no better programming language for a statistician to learn than R. The standard among statistical programming languages, R is sometimes called the “golden child” of data science. It’s a popular skill among Big Data analysts, and data scientists skilled in R are sought after by some of the biggest brands, including Google, Facebook, Bank of America, and the New York Times.

Also, R’s commercial applications increase by the minute, and companies appreciate its versatility. If you’re intrigued and want to know why you should learn R, here are a few more reasons why you should add R to your skillset:

1. R is Open-source and Freely Available

Unlike SAS or Matlab, you can freely install, use, update, clone, modify, redistribute and resell R. This saves companies money, but it also allows for easy upgrades, which is useful for a statistical programming language.

R can be run on Windows, Mac OS X, and Linux. It can also import data from Microsoft Excel, Microsoft Access, MySQL, SQLite, Oracle, and other programs.

3. R is a Powerful, Scripting Language

As such, R can handle large, complex data sets. R is also the best language to use for large, resource-intensive simulations, and it can be used on high-performance computer clusters.

With an estimated 2 million users, R is one of the top programming languages of 2017.

5. R is Highly Flexible and Evolving

Many new developments in statistics first appear as R packages.

R integrates easily with document preparation systems like LaTeX. That means statistical output and graphics from R can be embedded into word-processing documents.

7. R Has a Vast, Vibrant Community and Resource Bank

With a global community of passionate users who regularly interact on discussion forums and attend conferences. Also, about 2000 free libraries are available for your unlimited use, covering statistical areas of finance, cluster analysis, high-performance computing, and more.

Read on for more reasons why Python should be on your learning list for 2017.

8. Python is Easy to Learn

Like Java, C, and Perl, the basics of Python are more accessible for newbies to grasp. A programmer coding in Python writes less code owing to the language’s user-friendly features like code readability, simple syntax, and ease-of-implementation.

9. Python is Easier to Debug.

Bugs are every programmer’s worst nightmare, which is why Python’s unique design lends itself well to programmers starting in data science. Writing less code means it is easier to debug. Programs compiled in Python are less prone to issues than those written in some other languages.

Like R, the Python programming language is used in a variety of software packages and industries. Python powers Google’s search engine, YouTube, DropBox, Reddit, Quora, Disqus, and FriendFeed. NASA, IBM, and Mozilla rely heavily on Python. As a skilled Python specialist, you might land a job at one of these big-name companies.

11. Python is an Object-oriented Language

A strong grasp of the fundamentals will help you migrate to any other object-oriented language because you’ll only need to learn the syntax of the new language.

13. Python is a High-performance Language

Python has long been the language of choice for building business-critical yet fast applications.

If you want to do some amazing things with Raspberry Pi, then you must learn Python. From amateurs to expert programmers, anyone can now build real-world applications using Python.

Why Learn a Hadoop?

If you are planning to make it in the Big Data field, Hadoop is another programming language you should learn. If you’re wondering about Hadoop vs. Python, this information below might help.

That makes Hadoop a flexible option.

Hadoop is easily able to store and process vast amounts of data. Its sheer horsepower and capability have impressed many. Forrester says Hadoop has “…become a must-have for large enterprises, forming the cornerstone of any flexible future data platforms needed in the age of the customer.”

18. Hadoop Offers Opportunities in a Wide Range of Roles

Hadoop is one of the most sought-after skills in the Big Data market, and certified Hadoop developers can expect to take nice home paychecks.

20. Hadoop Has a Healthy Future

For any professional seeking a career in Big Data, Hadoop will be a required skill set at some point.

The fields of Big Data and data science will only continue to grow in our increasingly data-driven world. Make sure your career keeps up with that growth, with online courses that will boost your knowledge and credibility. Simplilearn offers several Data Analytics courses including Big Data, Data Science with R, Python, Hadoop, and more.