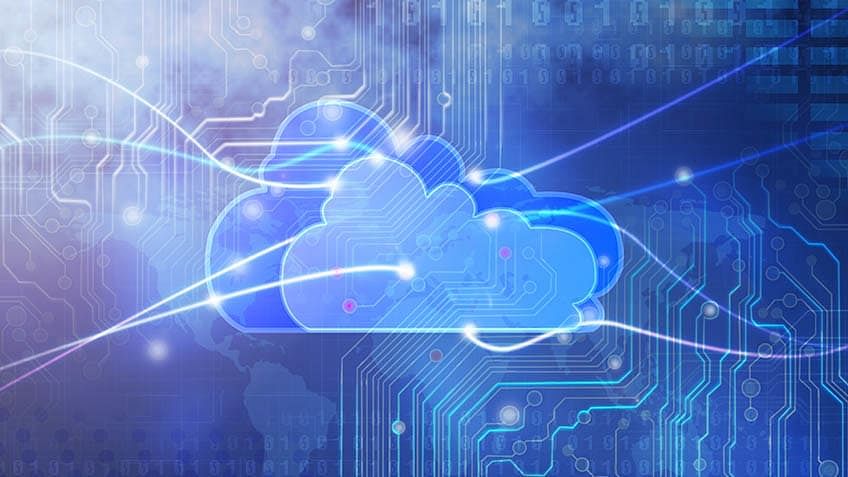 AWS held its annual user conference last week, and -- as always -- it brought home just how transformational cloud computing is. AWS announced a number of new services at the event; these made clear s how far beyond the traditional IPS (Infrastructure/Platform/Software-as-a-Service) model AWS has moved.

Simply stated, if you are an enterprise IT organization and wish to participate in the future of IT, you have to adopt public cloud computing. It is where the most advanced technologies are introduced, and only it has the scale to provide the most functional versions of those technologies.

I’d like to discuss a few of the new services AWS announced at Reinvent and discuss what they mean for IT organizations:

I call S3 the filing cabinet of the internet. It holds vast amounts of data from organizations large and small. Unfortunately, a lot of it is a hodge-podge of unstructured objects: spreadsheets, documents, logfiles, etc. What they have in common is no metadata schema. Nonetheless, AWS announced Athena, which provides an SQL interface to S3 data. I come from the relational database world, and I can’t imagine how AWS has figured out how to map unstructured data objects to the neat world of SQL. What I do know is that this is a tremendous capability and will provide ways for organizations to pore over objects and find critical information. Athena is also likely to be a convenient staging mechanism for data analytics -- extract the data via Athena into other products for analysis.

Amazon’s Echo makes voice recognition a powerful tool available in a compact package. The explosion of what Amazon terms “skills” transforms Echo from a useful device into the hub of the connected home. As I wrote here, voice recognition will be the next application UI.

Unlike most companies that would treat a runaway hit like Echo as a crown jewel to be protected at all costs, Amazon released new services at Reinvent that make it possible for anyone to create an Echo-like device. Lex can translate speech or text, and is designed to enable bot development. Polly is a voice recognition service that allows VR application development; by the way, it supports 24 languages and provides 47 different voices. Rekognition is an image analysis service that allows sophisticated image parsing to identify faces, products, objects, and so on.

The key fact about these machine learning services is that they improve with more data; as they are used by more people, they get more capable and accurate. AWS’s huge user base is likely to make these services leaders. More to the point, because of their focus on scale, they are beyond the scope of what any individual enterprise could implement on its own; they only really make sense as a cloud service.

One of the hallmarks of DevOps is frequent builds. Most organizations want to do a build and initial test every time a development checks in code. However, as development practices adopt this practice, and especially in large organizations, constant build processes can overwhelm the resources available for building applications. CodeBuild allows any organization unlimited build capabilities. With the existing CodePipeline service, AWS removes barriers for any IT organization seeking to move to a streamlined application lifecycle.

AWS created an entirely new computing paradigm when it announced Lambda. It provides the ability for users to upload code functions, which AWS loads and executes in response to events. These events can be external (e.g., a Lex-enabled program that triggers a function in response to an event from an IoT device) or internal (e.g., in response to insertion of an S3 object in a particular bucket).

In a world in which those external devices can be spread across the globe, it is possible that significant latency may occur between the device and the Lambda function inside AWS. Lambda Edge reduces that latency by providing Lambda endpoints at every AWS edge location. Greengrass removes the latency altogether by placing Lambda in IoT devices themselves. AWS has worked with processor manufacturers to put Lambda right on the chips, allowing disconnected function processing at the device itself. Moreover, the service offers mesh networking, allowing communication among a collection of Greengrass devices located near one another. Naturally, Greengrass can also communicate with AWS when network connectivity is available, allowing data storage in the cloud.

With Lex, Polly, and Greengrass AWS offers a path to a whole new world of smart, distributed applications and devices. I can’t wait to see what people build with these services.

These are only a few of the services that AWS announced at Reinvent. What they reinforce for me is how far cloud computing has come. For a long time IT organizations looked at the cloud as outsourced infrastructure and debated whether it was as good as or as cost-effective as what IT could operate for itself.

That debate is over. Even if an IT organization could run infrastructure better than Amazon, there’s no way it could hope to match the kinds of services I’ve examined in this piece. Amazon and its scale cloud brethren make it clear: to build tomorrow’s applications, IT organizations need to embrace public cloud computing.

Your Cloud Career: Is 2019 the Year of Azure