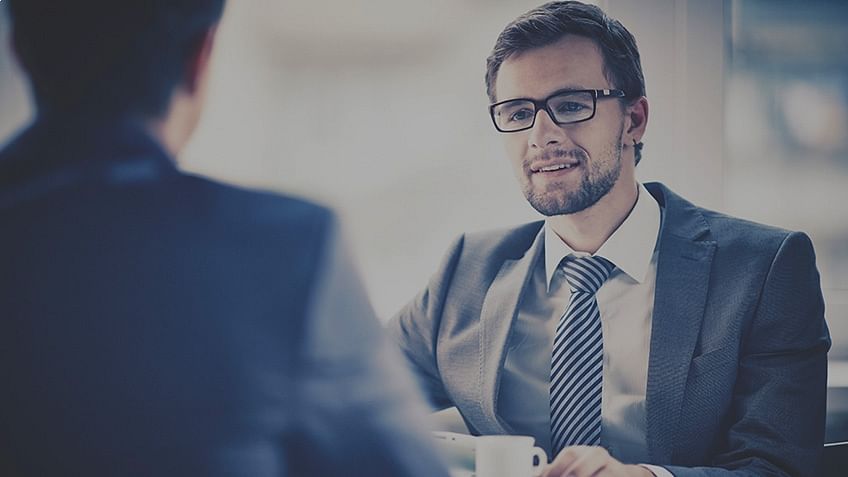 In May of 2015, Ernst and Young, one the big four accounting firms, announced something that surprised everyone: it would remove the degree classification from its entry criteria, because it found ‘no evidence of a positive correlation’ between academic success and achievement at the company.

The company went even further when it said that it was getting rid of its policy of a minimum of a 2:1 or 3 B’s at the school-leaving A-levels, in order to present opportunities to applicants “regardless of their background”

Maggie Stilwell, EY’s managing partner for talent, said the company would use their own assessments, delivered via the internet, to judge the qualifications of candidates.

"Academic qualifications will still be taken into account and indeed remain an important consideration when assessing candidates as a whole, but will no longer act as a barrier to getting a foot in the door," she said.

This is because Ernst and Young considers academic qualifications to be only one marker of success, and doesn’t want to unwittingly lose out on talented people who may not have a degree.

The company analysed the performance of over 400 new graduates and found that sorting students by academic achievement alone didn’t yield the best results. In fact, success in education was not at all correlated with job performance.

In Maggie’s words: "Our experience shows that whilst A Level assessment can indicate potential, for far too many students there are other factors that influence results. Competition and assessment for our graduate roles will be as tough as ever - but those that want to get on with a career in business can do so."

This is extremely encouraging for the youth of Britain, as the company is the fifth-largest employers of new graduates, and offers 200 entry-level jobs in the UK every year.

Ernst and Young is not the only company to reach this conclusion. It’s competitor, the audit firm PriceWaterhouseCoopers (PWC) will also be scrapping its academic requirements. The firm will no longer use UCAS points to judge applicants.

PWC said that it wanted to break down barriers and reach out to the thousands of young people who rightly thought that a career at PWC was beyond them.

The publishing firm Penguin Random House UK is also removing the degree as the minimum requirement for jobs at the company, in order to attract "more varied" applicants.

Why are all these companies suddenly changing their hiring practices after years of sticking with the status quo?

The answer is that degrees are no longer a good predictor, or even a signal, of on-the-job skills. More people have an undergraduate degree today than ever before. As a result, some companies have moved on to looking for Master’s degree, or recruit from only the same set of top schools.

These practices have led to a severe talent crunch. Managers across a range of industries complain that they spend too much time training new recruits, as college grads are not as skilled or quick on the uptake as they used to be.

So companies have started to ask questions: it they are both training and employing people, why do they need employees with degrees?

Companies are increasingly creating their own assessments, and looking for factors beyond traditional academic success in an applicant’s resume.

Simplilearn, a certifications training provider, has a proven record of boosting the careers of its learners: it has fast-tracked the careers of over 500,000 professionals so far.

In certain industries like technology, it’s almost become fashionable to prove that you don’t need a degree to succeed; Evan Spiegel, the founder of Snapchat, was desperate for one of his apps to take off while he was in college so that he could drop out and follow in the footsteps of Marc Zuckerberg and Steve Jobs – three weeks before graduation, his dream came true.

Peter Thiel, a prominent venture capitalist, is offering funding to high school students to set up their own companies.

So if you don’t have a degree, or do have one and are wondering why that isn’t enough to get you hired, don’t panic! Employers are looking for more than just degrees these days. Find a venture capitalist to back you, or more practically, get yourself a professional certification and get ahead!

A digital marketing analyst at Simplilearn, the author specializes in how trends in IT are shaping legacy industries and facilitates knowledge management for the domains of Digital Marketing, Big Data and Android development. Shreya has previously worked for digital media companies and is interested in the intersection between technology and management.