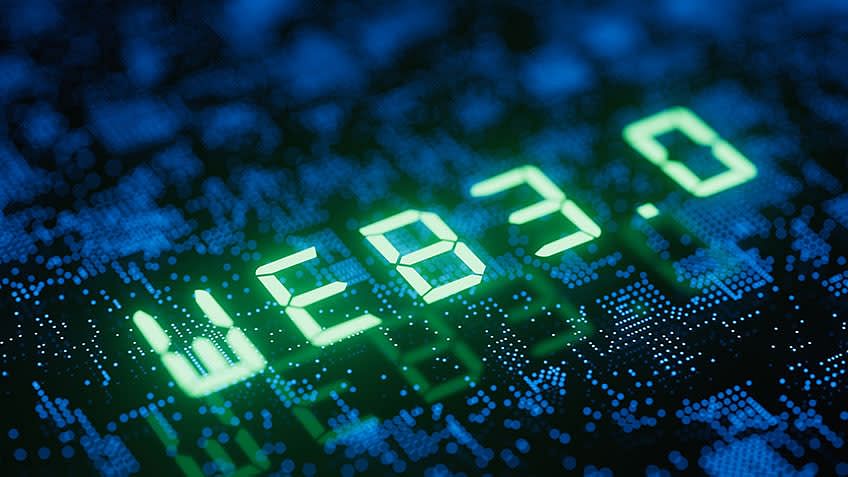 The dawn of Web3 is here with us. As with Web 2.0, where we saw the explosion of e-commerce, mobile and social media powered by cloud technologies, Web3 is not a single technology or business model but a group of tools and models working together. At its core, Web3 is comprised of but not limited to:

IKEA launched an innovative home mini-prototype in Helsinki. It was not the first time the company had experimented with Web3. Two years ago, it and three other companies tested computer vision to place furniture in 3D space. They aimed to create a new user experience: The experience is now automated.

That was not the first time someone experimented with virtual reality within the home: that first step was almost 20 years ago with more primitive systems, which created an immersive and claustrophobic experience. While there are plenty of options available now, and Google recently added the ability to purchase 3D printing directly from Google, there is still an unexplored area for enhancing the real-world experience through AR.

With Web3, we don't just experience the internet through screens, but through our entire bodies. Much like Oculus and HTC are now offering consumers AR headsets with computer vision capabilities, IKEA seems to be taking a unique approach to bringing its products to life.

The first version of this tech comes from IKEA with some rudimentary computer vision. It scans the room and looks for the wall you are about to put the furniture on. The camera watches the item being placed, recognizes it, and sets it in place. But there is still a long way to go to see this technology work smoothly.

The kitchen is a large part of people's home experience. While we may never get a personal chef or appliance replicator in the home, AR may change how we interact with our kitchen environments. Imagine walking into the kitchen, and the fridge recognizes what you're about to eat and pops up recipes for you to create, add items to a shopping list, etc.

Drones to Create Images for Advertising

As discussed earlier, AR technology is also being leveraged in various industries. A widespread use case of AR is for advertising purposes. Some of the most notable applications are billboards that act as interactive screens and naturally stop.

While companies have been using drones for digital billboards for a few years, they are looking at a whole new potential for applications. For example, there has been an AR application to view floor plans.

Another use case is for drone pilots to create a 3D image of a building and then pilot the drone to fly over it to create an interactive advertising experience.

Along the same lines, you could create 3D images of an industry or product and bring them to life with the AR application.

AR applications with various components, such as location and graphic overlays, will allow a variety of experiences for people.

AR can interact with AI to automate Web3 transactions. While we may be ready for a smart speaker with Amazon Alexa or Google Home integrated, much of this capability may not be necessary. On top of standard AR technology, people also have access to AI assistants like Siri, Cortana, etc. All it takes is for a service to ask questions of a service provider in an automated fashion, like:

Alexa: How do I order an item from Ikea?

Siri: Search Ikea for items I'd like to purchase.

There is less room for error if people can ask questions and get immediate answers to their inquiries.

Blockchain to Manage the Transactions Web3

We can now create applications that track, manage and interact with Web3 transactions. The most popular way to do this at the moment is with Blockchain. It is the underlying technology used to hold the value of Bitcoin and other cryptocurrencies. While it is still in its infancy, people are starting to put the technology to use as it is the foundation of the technology that makes our current currency system so secure.

A proof of work system, Bitcoin relies on miners (people running programs) to verify transactions. While the system is secure, this also requires a lot of energy. This energy demand brings up the need for a solution that can reduce the impact of mining for digital currency.

Blockchain is the next major technology expected to take Web3 to a whole new level. Unlike Bitcoin, a single application, Blockchain allows for multiple applications, not just the currency aspect.

For example, imagine using a system to store a shopping list on your refrigerator. You could then add an item to your shopping list from a physical object like a recipe. Or imagine using a system that had a different approach for buying products. Once you put an item into the system, you could use the object's code and then download a new copy of the same thing to send to your friend.

Precious metals will be a part of the blockchain solution as well. People are already starting to store their bitcoin and cryptocurrency online because they believe they won't send or spend the money. But the blockchain solutions would make it possible to securely transfer these assets and make them easier to consume for merchants.

We are starting to build an AR tech stack. In some respects, we've been using several pieces of the AR tech stack now for years. However, you could argue that the way we view AR has changed dramatically. It used to be an integrated part of the computing experience. However, now it seems to be just one more component on top of our devices and technology.

Unlike the earlier attempts to integrate AR, the current methodologies of AR are far more accessible and cheaper. So now, developers and designers are starting to experiment with using AR in their everyday lives. The evolution of technology has often been about creating technology that is far more accessible. This trend will likely continue as AR becomes more popular in the coming years.

The next three years will undoubtedly bring exciting new applications and experiences around AR. But the best application of AR is when it becomes part of the "us" experience.

If you are interested in participating in the development of Web3, there are a couple of paths you can take. Simplilearn’s Master’s Program in Full Stack Java Development is a good entry into web development, and it includes a job guarantee program for learners in India or the United States. Simplilearn also offers a certification program for Blockchain in conjunction with IIT Kanpur. As Web3 technologies develop, you can add to your skill set to stay current with them.