Battle of the Programming Languages: R vs Python 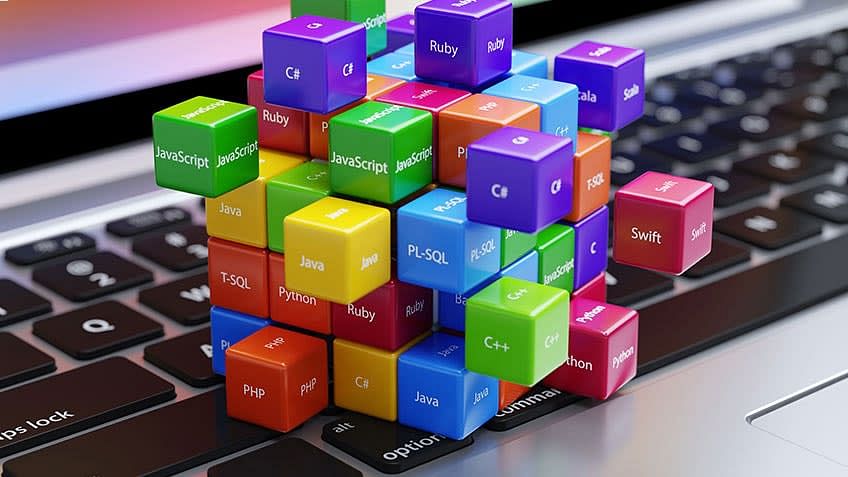 This article weighs the pros and cons of both these languages. It offers a measurable scope of the two languages depending on their use-cases, the cost of learning, and other standard tools required for the two languages.

As a newbie in the data analysis arena, it would be a difficult decision to make and to choose between the two most popular languages – R and Python. In most cases, it would only be more apt to base the choice on the type of data analytical task at hand. With the concluding judgment already thus delivered, it is nevertheless best to be informed on all aspects of both these languages before deciding on the appropriate language for one’s use.

A Glimpse into Their History

Ross Ihaka and Robert Gentleman, commonly known as R & R, created this open-source language in 1995. The purpose was to be used as an implementation of the S language. The attempt was to provide a language that focused on delivering a better and user-friendly way to perform data analysis, statistics, and graphical models.
During the initial stages, the language found its primary use in academics and research. But with more enterprises benefiting from the language, it is now one of the fastest-growing statistical languages.

Guido Van Rossem created this general-purpose language in 1991. The emphasis was on productivity and code readability. Quite similar to the R language, the purpose was intended to serve programmers in data analysis and enable them to apply statistical techniques that help in statistical purposes.

Some Advantages and Disadvantages of their Usability

Having compared the advantages and disadvantages of R and Python, let’s now consider the other aspects of the two languages, such as the availability, cost for learning, the languages’ capability, the advancements, and the job scenario concerning the two.

A Comparison of Other Aspects

Both R & Python are easily available and can be downloaded for free.

As already mentioned, the learning curve is steeper for R. This means the programmer has to spend a lot of time into learning and understanding coding in R. Also, R is a low-level programming language, where even the coding for simple procedures can be longer.

Python, on the other hand, is known for its simplicity. And although there are no GUIs for it at the moment, Python’s notebooks provide great features for documentation and sharing.

The open nature of R & Python allows them to get the latest features faster – even faster in the case of R. This is because, as R was previously involved in the academia, the development of newer techniques is faster in this language.

Both languages are suitable choices for organizations, startups, and companies looking for cost-efficiency in their performance. This has resulted in a larger job scope for both the languages. According to a Dice Tech Salary Survey, the average salary for professionals skilled in R and Python is $115,531 and $94,139, respectively. Here’s a widely published graph that shows job trends for R and Python jobs.

Given the changes and advancements in the technological field, R and Python to seem to be evolving in their ecosystems, and it’s hard to rule out a judgment declaring the best among the two. However, it is to be noted that while R will be found only in a data science environment, Python is a general and multi-purpose language that can find implementation in many fields. This might be one of the reasons for the results of the combat between the two languages, at most times, to be biased and favored towards Python.

Our observations and judgments, however, remain the same, as we reiterate on the fact that deciding on the best-suited programming language is dependent on the nature of the concerning data analytical task.

If you are professionally involved in coding of any sorts and if you are aspiring to acquaint yourself with some of the top programming languages in demand, here’s an article that will help you prioritize: Top 10 Programming Languages to Learn in 2021.

You can also check some of Simplilearn’s Mobile and Software Development courses here.

Lastly, don’t forget to share your insights on R and Python and tell us which was deemed as more beneficial and essential in your experience in the comments section below. We would love to learn from you, too!