HomeResourcesSoftware Development6 Reasons Why You Should Get an Android Certification 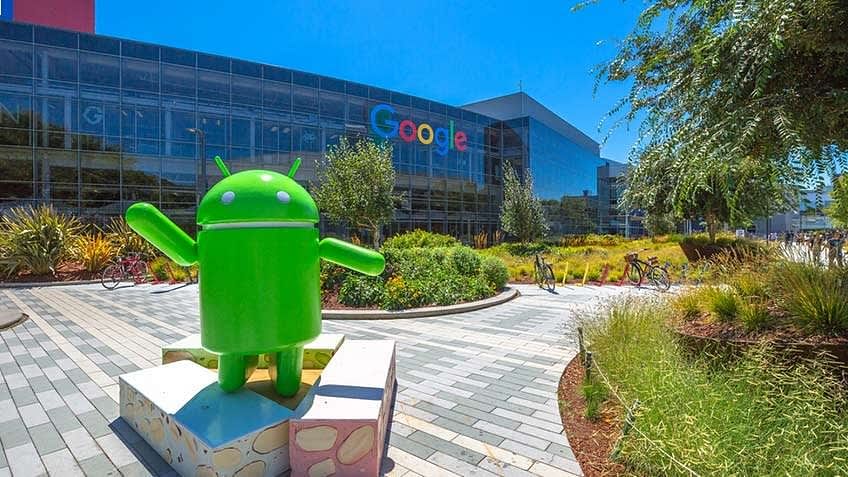