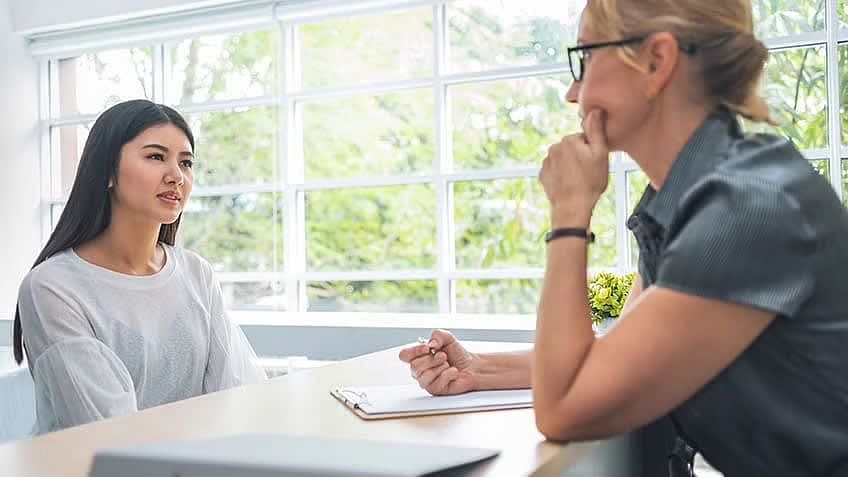 SonarQube is a tool for analysis of static code that is now pretty much an industry standard. As a developer, it is important that you maintain the quality of your code, and SonarQube helps ensure code quality. This blog provides the top SonarQube Interview Questions.

Scope and Benefits of SonarQube

SonarQube is an open-source platform that has been developed by SonarSource for constant inspection of code quality. Sonar performs static code analysis, which offers a detailed report of code smells, bugs, code duplications, vulnerabilities, and so on. This tool supports 25+ main programming languages through built-in rulesets and can also be utilized with multiple plugins.

Developers work with tough deadlines to deliver the functionality required to the customers. With these tough deadlines, there is a scope for compromise of the code quality, code duplications, potential bugs, and bad distribution of complexity. Also, unused variables, methods, and so on may be left. To achieve continuous code deployment and integration, developers require a tool that ensures code quality, and this is where SonarQube comes into the picture.

It is important that candidates are well prepared with the SonarQube interview questions to be able to ace their interview. Following are the most commonly asked questions with respect to SonarQube:

1. Explain what SonarQube is.

2. Why do you think that we should use SonarQube?

SonarQube improves productivity by enabling development teams to identify and muzzle redundancy and duplication of code. SonarQube makes it easier for team members to decrease application size, code complexity, time and cost of maintenance, and make code easier to read and understand.

3. Explain why does SonarQube need a database

SonarQube needs to communicate with the database to save the results of the analysis. The SonarQube Runner needs to interact with both the web server and the database and is suggested as the default launcher to analyze a project with SonarQube. This means all the passwords should be stored in the database.

4. Explain the advantages of using SonarQube.

Following are the advantages of SonarQube:

5. How can you create reports in SonarQube?

Use the following command to create reports in SonarQube:

6. Why do you think that we should use SonarQube over other Code Quality Tools?

There are various reasons to use SonarQube and not other code quality solutions. This includes but is not restricted to:

7. Explain the difference between SonarLint and SonarQube?

Both SonarQube and SonarLint are dependent on the same analyzers for static source code, most of which is written using SonarSource technology.

By default, for Java projects, Sonar executes FindBugs, CheckStyle, and PMD, as well as a few other "plugins", such as Cobertura. The main advantage is that it stores the history in a database. Sonar uses these three tools as plugins and the data from all three of these tools is applied with a value that displays graphs.

9. What is the difference between Sonar Runner and Sonar Scanner?

“Runner” is the old name for "Scanner". All you need to know about the different SonarQube Scanners is present in the Scanners section of the official documentation. You can use the following option, if you are stuck on Java 7:

Quality Profiles are the primary component of SonarQube, as they are where the set of rules that, when violated, raise issues on the codebase (example: methods should not have a Cognitive Complexity higher than 15). Quality Profiles are described for each language. Ideally, all projects are measured with the same profile for any given language, but that is not always practical. For example, you may find that the technological implementation varies from one application to another (for example, different coding rules may be applicable when building threaded or non-threaded Java applications). You should ensure stronger requirements on some of the applications (for example internal frameworks).

11. Explain, what are the prerequisite for SonarQube Installation

Following are the prerequisites for SonarQube Installation

12. Which of the following statements is correct?

13. Explain the term RULES with respect to SonarQube?

SonarQube runs rules on source code to create issues. There are four types of rules:

14. How do I get started with SonarQube?

One can use SonarQube from their local machine. All you need to do is install Java JDK 8u40 or later, Apache Maven 3.0.4 or later, and Maven 3.0 or later.

15. Can you execute SonarQube on your own server?

Yes, one can host SonarQube on their own server. However, it is suggested to use a hosted version of SonarQube.

16. How would you know if the SonarQube instance is running correctly?

If the SonarQube instance executes correctly, then one should have absolutely no problems at all. However, if one has issues with the instance, it is recommended that you check the following:

The components of the SonarQube architecture are:

18. What are sonarqube quality gates?

Quality Gates are the perfect way to guarantee standards are met and governed across all the organization's projects. Quality Gates are a group of threshold measures set on your project such as Technical Debt Measure, Code Coverage, Number of Blocker / Critical Issues, Security Rating / Unit Test Pass Rate and so on. Quality Gates are described and managed in the Quality Gates page found in the top menu.

19. Explain the use of the SonarQube database.

SonarQube is a tool that checks the quality of code. Thus, the database of SonarQube could be any relational database such as MySQL, Oracle and so on. This database is used to store the results of the analysis that can be viewed with the tool's User Interface.

20. How is the architecture of the SonarQube?

The main engine of the SonarQube platform is known as Squid. This engine is supported by extra code analyzers that SonarQube organizes together to measure the quality of the code. SonarQube architecture, comprises mainly four components:

21. Explain how I can delete a project from SonarQube?

Following are the steps to delete a project from SonarQube:

22. Another one of the popular SonarQube interview questions is “What languages does SonarQube support?”

23. Explain if SonarQube is a replacement for Checkstyle, PMD, and FindBugs ?

Sonar executes CheckStyle, FindBugs, and PMD, as well as a few other "plugins", such as Cobertura on default for Java projects. The main advantage is that it stores the history in a database. Sonar uses these three tools as plugins and collates the data from all three by giving additional value by displaying graphs and such from these tools. Thus, they are complementary to sonar.

24. Explain the steps to trigger a full ElasticSearch reindex in SonarQube?

Following are the steps to force a reindex:

However, ensure that you are aware of the processes in place on the SonarQube and also that a full re-index can be quite lengthy depending on the size of your instance?

25. When a resolved issue does not get corrected, what is the status it gets into automatically?

When a resolved issue does not get corrected, the status automatically gets set to “reopened”.

26. Explain what security covers for SonarQube

Security in SonarQube manages the access rights to components, pieces of information and enables customization for users.

27. Explain what does the header section comprise in SonarQube:

28. Which property should be declared for SonarQube Project base dir?

The property to be declared for SonarQube Project base dir is sonar.projectBaseDir.

29. Which property should be declared to tell SonarQube which SCM plugin should be used to grab SCM data on the project.

The property to be declared to tell SonarQube which SCM plugin should be used to grab SCM data on the project is sonar.scm.provider.

30. Explain the term code smell with respect to SonarQube

Code smell is a maintainability-related issue in the code. Leaving it as-is means that at best maintainers are bound to have a tougher time than they should while making changes to the code. At worst, they can get so confused by the state of the code that they may end up introducing additional errors as they make modifications.

This blog has provided you with the most commonly asked SonarQube Interview Questions. Make sure you go through all the questions and answers provided in this article.

We recommend that you take up Simplilearn's Post Graduate Program in Full Stack Web Development for excellent web developer programs. This program can help you chalk a career MEAN stack development. The program will help you learn skills such as Express.js, MongoDB, Angular, and Node.js (“MEAN”), along with GIT, HTML, CSS, and JavaScript to build and deploy interactive applications and services throughout this program.

If you have any questions or queries, feel free to post them in the comments section below. Our team will get in touch with you at the earliest.