All You Need to Know about an ASP File 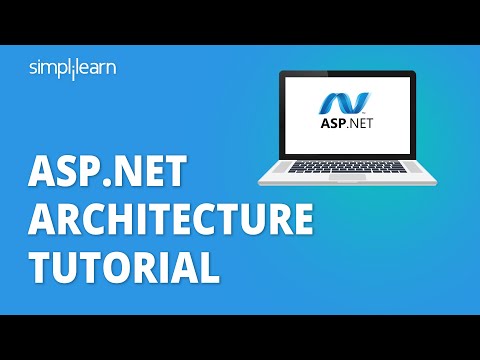 A .asp file or an active server page file is an ASP.NET typed webpage or web document that contains HTML codes, text, graphics, and XML. A Microsoft IIS server processes all the scripts within the file and generates HTML code to display the page in a web browser.

Some common scenarios where you might find a .asp or a .aspx file is when your browser sends you a .asp file by accident when you were trying to download something, or you might see a “.asp” at the end of a URL of a webpage which points to an ASP.NET webpage.

How to Open Downloaded ASP Files?

An example problem: Suppose you were trying to download a document such as your bank statement, but the downloaded file didn’t open correctly, and when you checked the file name, it had a .asp or a .aspx extension. In this case, the most probable reason for this error is that the server added a .asp extension by mistake instead of .pdf, although the file was in the pdf format.

Just rename the file. Remove “.asp” and add a “.pdf” at the end of the file to view the file with any document viewer installed on your device. You are just doing something that the server forgot to do, adding “pdf” after the filename and the period.

How to Open Other ASP Files?

In layman's tongue, ASP files are text files, i.e., they are acceptable to any text editors like Notepad + +, Brackets, Sublime Text, VS Code, etc. Some alternatives for ASP file editors include Visual Studio and Dreamweaver.

An asp file is almost the same as a web page. It just ends with .asp extension at the end.

ASP files need parsing before we open them in a web browser. A local .asp file won’t open properly with a browser. It might appear as just plain text. To open a .asp file properly, you must run Microsoft IIS in the background and then open the file as localhost.

What Are the Applications Used to Open a .asp File?

Some of the most common applications to open .asp files are:

How to Convert ASP Files?

Converting ASP files would mean that the file would not work the way it needs to because the server needs it to be in the proper format to display web pages correctly.

For example, if you were to convert an asp file into an HTML or a pdf, the file would open in a browser or a pdf viewer, but then it would also become obsolete if tried to use as an ASP file on the server.

But if you do need to convert an asp file, you can use Microsoft Visual Studio or Adobe Dreamweaver to convert ASP to formats like HTML, ASPX, VBS, ASMX, JS, SRF, etc.

You can also convert it to .php using online converters.

If you want to learn more about web pages, websites, and Web-Development in general, our Post-Graduate Program on Full Stack Web Development. It teaches you right from the basics and builds your web-dev skills to a professional level. Enrol now to scale up your development career.