End-to-End Testing: Overview, Concepts, Benefits, Applications and How It's Done 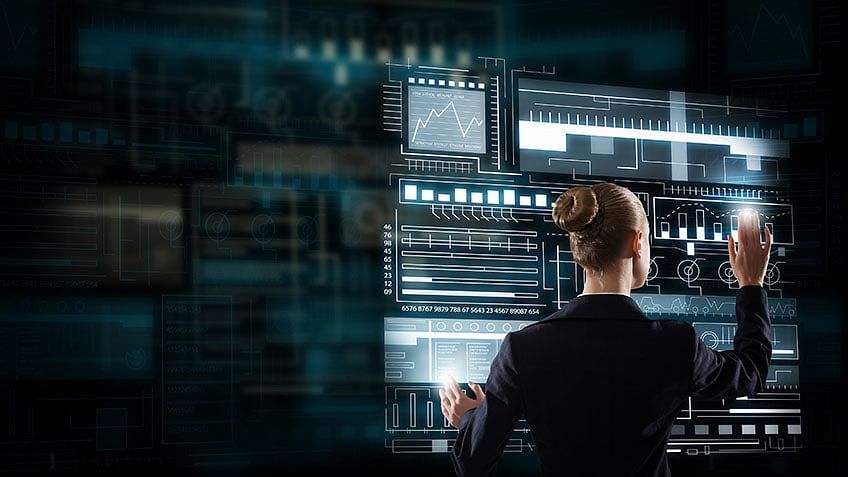 One of the main priorities of every software industry is to deliver optimum quality software with unique and innovative features. However, without testing the software and its components under different conditions, no company can guarantee these for its clients. There are many testing techniques, each with its own purpose that covers specific aspects of the software development life cycle. One of the most important testing techniques favored by developers and testers alike is end-to-end testing (E2E).

What is End-to-End Testing?

It is a technique used to test an application from start to finish, along with its dependencies. A real user scenario is simulated and the application is tested from the end user’s perspective. The purpose is to find whether the application behaves as expected and whether integrity is maintained between the various system components. If any of these sub-components fail, the whole system would crash. This is a major risk in software development that can be avoided with this testing process.

There are two main ways to perform this testing - vertically and horizontally. Horizontal testing is more common and used frequently. Vertical testing is used when you need to test critical components of a complex computing system that do not involve users or interfaces. Both types help you accomplish the same goal, but each has a separate set of prerequisites and advantages.

Horizontal testing is done from the perspective of the end-user. It evaluates whether the user is able to navigate through the software and use its functions as expected. It also helps detect any bugs or exceptions that prevent the user from using different functions of the software as expected.

Prerequisite: Requires the test environments for the system to be set up in advance.

Example: Consider an e-commerce web application. Horizontal E2E testing may be done to test whether the user is able to signup or login to their profile, search for items, add items to the cart, enter their card information securely, confirm the purchase and sign out.

Vertical testing is done in layers or levels (data layer, business layer, integration layer, and presentation layer), meaning that the tests are done either in a hierarchical or sequential order. Each subcomponent of the system is tested from start to finish to ensure quality. It is mostly done when the system has no UI or the UI has a high level of technicality.

Prerequisite: Requires the support of a testing or development strategy.

How to Perform End-to-End Testing?

Here are the steps required to initiate and complete any E2E test:

Step 2: Set up a test environment as per the requirements.

Step 4: List out how the system is supposed to respond.

Step 5: List down all the testing methods required to test these responses.

Step 7: Run the test and save the results.

End-to-end testing frameworks are used to ensure that all the moving parts in an application are configured correctly. Here are some of the most popular ones out there:

Selenium is one of the oldest and most widely used E2E testing frameworks. It provides an umbrella of tools and packages for various programming languages. This feature helps the testing community because it allows them to test the software using the language they are most comfortable with. It also has a wide range of functions that allows you to simulate almost any action that an end-user would perform. The best part is that it allows parallel execution and is also integrable with other frameworks.

Testim is a simple yet sophisticated framework that is favored by many testers. It comes with a very simple user interface that uses complex algorithms and AI to run tests. Where other frameworks fail, Testim can be used to test complex dynamic applications using AI. It provides parallel execution and integration with other frameworks.

Cucumber focuses on behavior-driven development (BDD) and allows you to test the product by considering the perspective of different stakeholders. The main reason for its popularity is that it uses Gherkin, which is very similar to writing code in English. For people who don’t like using complex programming languages, Cucumber is the answer. This feature also makes non-technical people write test scripts and understand them.

Cypress is another popular E2E testing framework that works effectively on applications built using other frameworks such as Angular, React, etc. The tests in Cypress are conducted in Javascript, so debugging and running tests are done very easily. Cypress allows you to perform tests, make the changes and see the changes taking place in real-time, thereby allowing you to develop the applications faster.

The application is tested after each and every iteration or sprint in end-to-end testing. This significantly reduces the chances of risks in the future.

The functioning and performance of the application are rigorously tested at each layer. Since this testing is done from the perspective of the user, it increases the confidence in the application for release to the public.

As the application is tested thoroughly from end to end, this means that it doesn’t have to undergo repeated tests. This significantly reduces the testing costs and time and helps to drive more productivity in other processes.

What Should You Do Next?

For any commercial release of the software, this testing is one of the most important testing techniques. It imitates the exact behavior of real-world users and helps save organizations from releasing faulty software to the public. If you want to learn more about E2E testing and other testing techniques, Simplilearn’s Automation Test Engineer program is designed to advance your career as an automation test engineer. This course contains all the top skills in demand in the industry, including GIT, Selenium, Jenkins, and JMeter. Sign up for this course today to start building high-quality products and boost your career in testing.