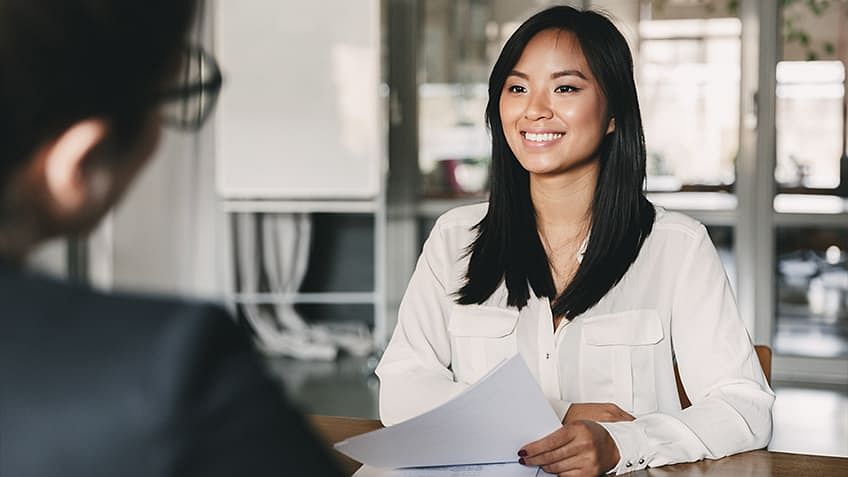 Preparing for any job interview has its challenges. This is especially evident in the software development world, where candidates are likely to be asked not only about their qualifications and interests but also about their knowledge of the tools they’ll be using in any given role. Take Git, for example. During a job interview where Git will be used, a candidate might be asked about her own experience using the free, open-source version control system (VCS) to store and manage a project's source code history as well as about Git itself, how it works, and why it’s the preferred VCS.

Let us begin by looking at some of the Git interview questions at the beginner level.

Interested to learn more about Git? Check out the Git Training Course and get certified today.

What is the difference between Git and GitHub?

Prospective employers need to know whether you know the difference between Git and GitHub. Git is a tool that is used to manage all of your source code history, while GitHub is a web-based service that hosts Git code and other repositories.

2. What is the difference between Git and SVN?

Your understanding of SVN, a shortened term for the Apache Software Foundation’s Subversion, is just as important as your knowledge of Git. While Git is used for a range of project sizes, it is most suitable for smaller ones with fewer binary files. SVN, on the other hand, is ideal for handling multiple projects in the same repository, as well as frequently changing binary files.

3. What are some Git advantages over other tools?

A prospective employer may want to know why you prefer VCS. It also shows that you have compared it to other similar tools. During an interview covering Git interview questions and answers, you may want to say that it is a fast, free, readily available open-source technology that allows for collaboration and flexible workflow, helps avoid data redundancy and duplication, and enhances data integrity.

Now, let us level up with some of the intermediate level Git interview questions and answers.

4. What is the programming language used in Git, and why do you think it’s used?

You will need to know these three terms to be able to work on any Git project. A fork is a copy of an existing repository on the server-side. A branch is something that manages changes within a repository. A clone is an identical local copy of a repository that includes all source code, branches, and history.

6. Why is branching necessary with Git?

You will need to think critically to show a prospective employer that you not only know the system but also understand why some key elements are used. Branching is essential because, as a developer, you can create your branches and jump among them without losing your previous work. You can also collaborate seamlessly with other developers within a project.

Let us next take a look at some of the advanced Git interview questions.

7. Why is the forking workflow preferred with open-source projects?

This question also forces you to think critically about why forking is an ideal workflow type. The forking workflow is more suitable for open-source projects because multiple developers can contribute to their server-side repositories.

8. Can you name a few Git repository-hosting services?

Answering this question shows a prospective employer whether you’re familiar with other systems outside of Git. Similar repository-hosting services include GitHub, GitLab, Bitbucket, Pikacode, SourceForge, and Visual Studio Online.

9. What do you envision for the future of Git?

This is a subjective question that you will need to prepare on your own. By thinking carefully about where you see Git advancing shortly, you can show a prospective employer that you’re looking ahead and visualizing Git’s future potential.

Enroll in DevOps Engineer Masters Program and learn to work on the top DevOps tools like Docker, Git, Jenkins, Puppet and Nagios.

As one of the top DevOps tools to learn and master, Git is used by the world’s top global companies, from Amazon and Facebook to Microsoft. Because it’s so vast and widely used, this list is merely a sampling of the many Git interview questions that may be asked.

If you’re interested in learning more about Git, enroll in Simplilearn’s Git Training Course, where you’ll learn how to create branches and repositories, track files, and set up Git within your system. Just getting started in your development career? Try this DevOps Certification Training Course. No matter which course you choose, enroll today to take your career to the next level!