HomeResourcesSoftware DevelopmentPython Tutorial for BeginnersTop 10 Python IDEs in 2023: Choosing The Best One

Lesson 3 of 45By Aryan Gupta 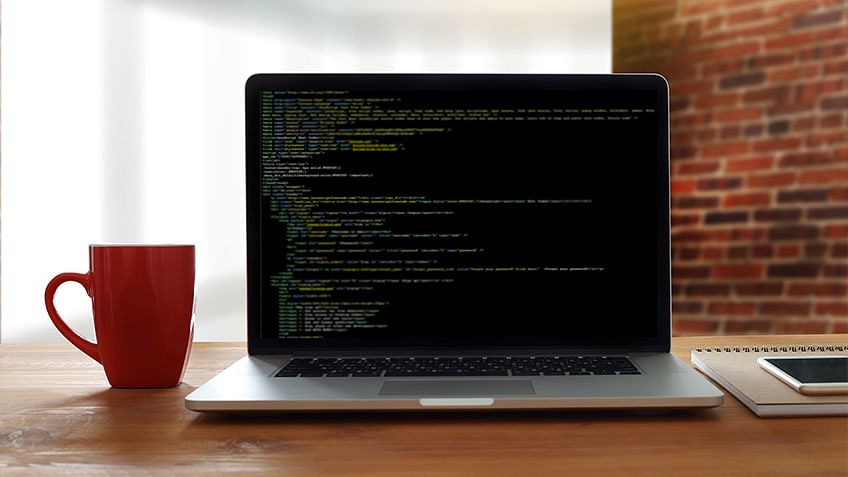 What are IDEs and Code Editors?

IDEs and code editors are tools that software developers use to write and edit code.

Become an Expert in Python programming!

There are a few critical requirements for a good Python coding environment:

Tools are programs that help with development tasks such as testing, debugging, and packaging. Some standard tools for Python include the Python debugger, the Python package manager, and the Python profiler.

Bifurcation Based on Experience Level and End Goal

Vim is a highly configurable and special text editor used by programmers. It is a powerful tool that enhances editing files, performs search and replace operations, and much more. Vim also supports syntax highlighting, which helps to make code more readable. Vim is especially popular among experienced coders and is often considered the most powerful text editor available.

GNU Emacs is a free and open-source text editor. Richard Stallman created it in 1985. Emacs is a powerful and extensible text editor. It has a rich set of features, including a built-in Lisp interpreter, powerful editing features, and support for a wide range of programming languages and file formats.

Upgrade your Python skills from Basic to Advanced!

Stand out from the crowd with these programming skills to get an entry into Top global companies.

Beginner to Pro in Data Science

Enhance Your Skills with Our Free Python CourseENROLL FOR FREE

Become an Expert in Python programming!

If you are looking for the most effective way to this tech industry of web development, a great way to start would be to enroll in the comprehensive Python Training Course. With this course, you will gain all the practical and work-ready skills you’d need to be employable and grab the best opportunities for you in the field.

Excel your Programming skills and get to Top 10%!

Upskill & make your way to the top today!Enroll Now

Python IDEs are a great way to get started with coding in Python. However, there are a few things to keep in mind when choosing an IDE. Here are some frequently asked questions about Python IDEs:

1. What is the best Python IDE?

There is no one "best" Python IDE. However, a few IDEs are popular among Python developers, such as PyCharm, Atom, and Visual Studio Code.

2. What are the different IDEs of Python?

Python is a programming language with many different IDEs available. Some popular IDEs include PyCharm, Atom, and Visual Studio Code. Each IDE has its unique features and benefits.

3. What are the features of a good Python IDE?

A good Python IDE should have code completion, syntax highlighting, and code navigation features. It should also be easy to install and use.

4. What are the benefits of using a Python IDE?

Using a Python IDE can help you write code more efficiently and accurately and help you find and fix errors in your code.