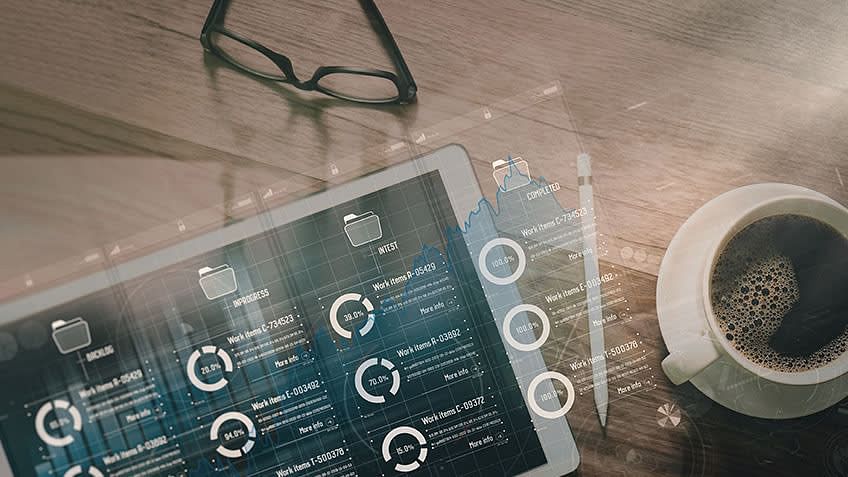 Cybercrime is a serious threat to our IT world, and there are many different tactics employed to fight it. Ethical hackers, also referred to as "white hackers," use various network security tools to test networks and data systems for possible vulnerabilities that a hacker could exploit.

Today, we are looking at a sampling of the better penetration test Kali Linux tools available to ethical hackers and penetration testers. Before we jump into the list, let's pause for a refresher on a few essential terms.

What Is Penetration Testing?

To evaluate a computer system's effectiveness, pen testers launch simulated cyberattacks against targeted networks (and with the host's knowledge). In addition, these ethical hackers look for ways around the computer system's defenses, checking for ways to gain access.

These attacks help organizations locate the weak spots in their network infrastructure and help guide efforts to ramp up security.

Kali Linux is an open-source distribution designed for cybersecurity professionals, ethical hackers, and penetration testers. It is Debian-derived and focused on providing over 600 tools for penetration testing and security auditing. Offensive Security actively developed Kali Linux and is one of the most popular security distributions used by ethical hackers and Infosec companies.

Kali Linux was designed to be used by professionals, web admins, and anyone who knows how to run Kali Linux; it was not designed for general use.

Since hundreds of tools are available, we've decided to offer you this shortlist of the better tools to use this year. This way, you don't have to spend hours wading through the vast collection, trying to find the best Kali Linux tools. We've done the heavy lifting for you. You're welcome!

Here are the best eight penetration tools to get you through 2023. Notice that they cover a diverse range of techniques and attacks.

Wi-Fi is growing more popular each year, making it a more attractive target of opportunity for hackers. That's why pen testers must have the capacity to test Wi-Fi networks for security leaks.

Fluxion is a Wi-Fi analyzer specializing in MITM WPA attacks and lets you scan wireless networks. Pen testers use Fluxion to search for security flaws in corporate and personal networks. However, unlike similar Wi-Fi cracking tools, Fluxion does not launch time-consuming brute force cracking attempts.

Instead, Fluxion creates an MDK3 process that forces all users on the targeted network to lose authentication or deauthenticate. Once this is accomplished, the user is prompted to connect to a false access point, requiring entering the Wi-Fi password. Then, the program reports the password to the pen tester to gain access.

John the Ripper gets points for a creative name. This hacker’s resource is a multi-platform cryptography testing tool that works equally well on Linux, Windows, macOS, and Unix. It enables system administrators and security penetration testers to test the strength of any system password by launching brute force attacks. Additionally, John the Ripper can be used to test encryptions like DES, SHA-1, and many others.

Its ability to change password decryption methods is set automatically and contingent on the detected algorithms.

John the Ripper is a free tool, licensed and distributed under the GPL license, and ideal for anyone who wants to test their organization’s password security.

John the Ripper’s chief advantages include:

Lynis is most likely one of the most comprehensive tools available for cybersecurity compliance (e.g., PCI, HIPAA, SOx), system auditing, system hardening, and testing. In addition, thanks to its numerous capabilities, Lynis also functions as an effective platform for vulnerability scanning and penetration testing.

Remote computing is on the rise thanks to more people working from home. Metasploit Framework, or MSF for short, is a Ruby-based platform used by ethical hackers to develop, test, and execute exploits against remote hosts. Metasploit includes a complete collection of security tools intended for penetration testing, plus a powerful terminal-based console known as msfconsole, which lets you find targets, exploit security flaws, launch scans, and collect all relevant available data.

Available for Windows and Linux, MSF is most likely one of the most potent security auditing Kali Linux tools freely available for cybersecurity professionals.

Written in Perl, Nikto complements OpenVAS and other vulnerability scanners. In addition, it features support for host-based authentication, proxies, SSL encryption, and more.

Nmap is the most well-known network mapper tool in IT circles. It lets you discover active hosts within any network and gain additional information related to penetration testing, such as existing open ports.

Skipfish is a Kali Linux tool like WPScan, but instead of only focusing on WordPress, Skipfish scans many web applications. Skipfish acts as an effective auditing tool for crawling web-based data, giving pen testers a quick insight into how insecure any app is.

Skipfish performs recursive crawl and dictionary-based tests over all URLs, using its recon capabilities. The crawl creates a digital map of security checks and their results.

If you are ever interested in hacking social network accounts, we have just the tool for you! The Social Engineering Toolkit, also known as SET, is an open-source Python-based penetration testing framework that helps you quickly and easily launch social-engineering attacks. It runs on Linux and Mac OS X.

SET is an indispensable Kali Linux tool for hackers and pen testers interested in working with social engineering.

Here are the kinds of attacks you can launch with the Social Engineering Toolkit:

Do You Want to Become a Cybersecurity Expert?

Cybercrime is everywhere, and the world needs more trained cybersecurity experts. If you want a career that provides the opportunity to make a positive difference, be well compensated, and be assured that your new vocation will have sustained demand for years to come, consider a career in cybersecurity.

Naturally, cybersecurity professionals need training, and Simplilearn has the necessary resources to make you a skilled cybersecurity expert. The Post Graduate Program in Cyber Security will help you understand and master comprehensive approaches to protecting your infrastructure and securing data, including risk analysis and mitigation, cloud-based security, and compliance. In addition, you will receive skills ranging from foundational to advanced courtesy of industry-leading cyber security certification courses that make up the program.

Don’t delay. Visit Simplilearn today and get your new cybersecurity career in gear!