Lesson 7 of 9By Taha Sufiyan 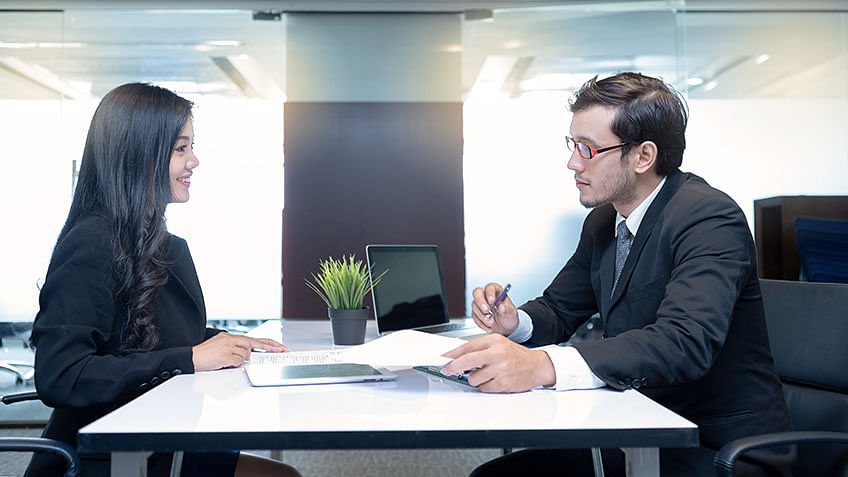 5. If Node.js is single-threaded, then how does it handle concurrency?

The Multi-Threaded Request/Response Stateless Model is not followed by the Node JS Platform, and it adheres to the Single-Threaded Event Loop Model. The Node JS Processing paradigm is heavily influenced by the JavaScript Event-based model and the JavaScript callback system. As a result, Node.js can easily manage more concurrent client requests. The event loop is the processing model's beating heart in Node.js.

7. What are the advantages of using promises instead of callbacks?

8. How would you define the term I/O?

9. How is Node.js most frequently used?

10. Explain the difference between frontend and backend development?

If you are curious to explore interview questions related to frontend development, you can check out our article on ReactJS Interview Questions and Answers.

13. What is the purpose of the module .Exports?

In Node.js, a module encapsulates all related codes into a single unit of code that can be parsed by moving all relevant functions into a single file. You may export a module with the module and export the function, which lets it be imported into another file with a needed keyword.

14. Why is Node.js preferred over other backend technologies like Java and PHP?

15. What is the difference between Angular and Node.js?

Also Read: What is Angular?

16. Which database is more popularly used with Node.js?

17. What are some of the most commonly used libraries in Node.js?

19. What is the command used to import external libraries?

20. What does event-driven programming mean?

22. Differentiate between process.nextTick() and setImmediate()?

23. What is an EventEmitter in Node.js?

24. What are the two types of API functions in Node.js?

25. What is the package.json file?

27. What is the Express.js package?

28. How do you create a simple Express.js application?

30. How do you install, update, and delete a dependency?

31. How do you create a simple server in Node.js that returns Hello World?

33. How do we implement async in Node.js?

34. What is a callback function in Node.js?

36. What is the control flow function?

37. How does control flow manage the function calls?

38. What is the difference between fork() and spawn() methods in Node.js?

39. What is the buffer class in Node.js?

41. What are some of the flags used in the read/write operations in files?

44. What is a reactor pattern in Node.js?

The V8 engine, developed by Google, is open-source and written in C++. Google Chrome makes use of this engine. V8, unlike the other engines, is also utilized for the popular Node.js runtime. V8 was initially intended to improve the speed of JavaScript execution within web browsers. Instead of employing an interpreter, V8 converts JavaScript code into more efficient machine code to increase performance. It turns JavaScript code into machine code during execution by utilizing a JIT (Just-In-Time) compiler, as do many current JavaScript engines such as SpiderMonkey or Rhino (Mozilla).

48. Explain the concept of middleware in Node.js.

49. What are the different types of HTTP requests?

50. How would you connect a MongoDB database to Node.js?

53. What is WASI, and why is it being introduced?

For more in-depth training on this increasingly popular web application development framework, enroll in Simplilearn’s Post Graduate Program in Full Stack Web Development course today, which can prepare you even more for any upcoming Node.js interviews.

If you have any kind of doubts regarding these questions, feel free to post them in the comments below, and our team will get back to you at the earliest.