Lesson 6 of 9By Taha Sufiyan 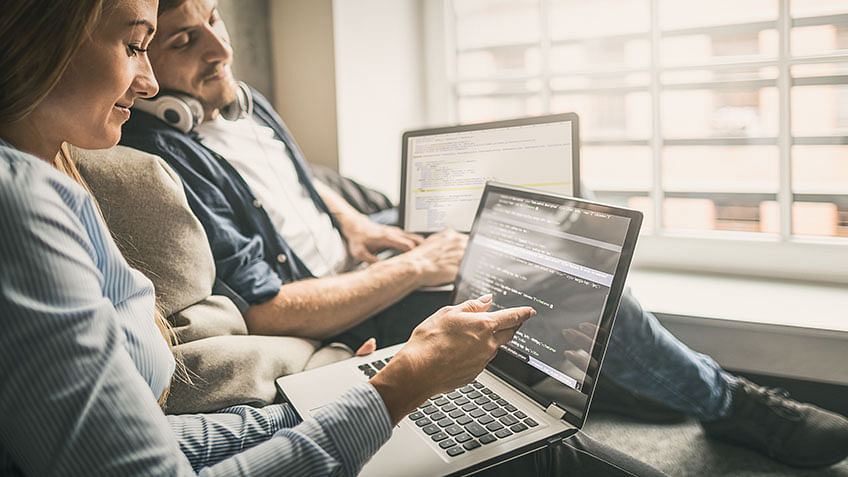