The New Generation of the Internet: What Is Web 3.0? 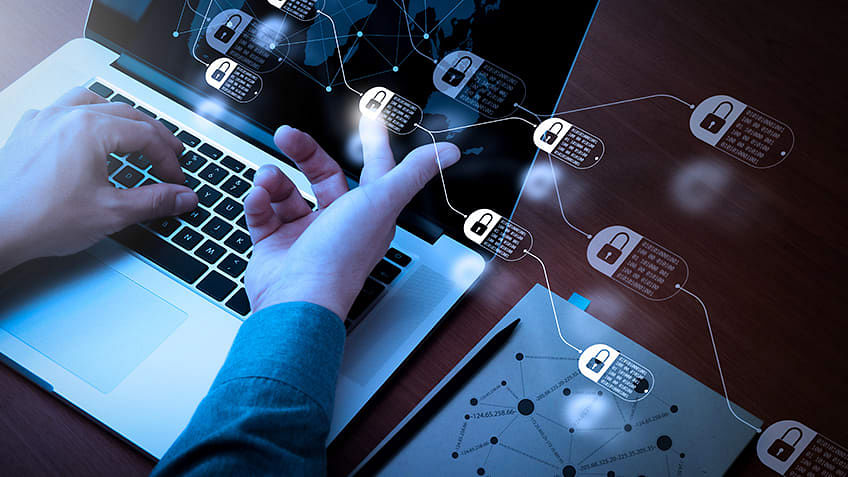 Blockchain is a list of records or “blocks” that stores data publicly and in chronological order. The data—the records within these blocks—are secured using cryptography and don’t have a central authority controlling them. Everyone within the network has access to these blocks and has copies of it; but once something is recorded into the blockchain, the data cannot be altered. Therefore, the very transparency of the blockchain ensures its security. While some argue that the technology is still in a hype cycle, other research indicates that Blockchain is starting to take off in businesses. According to IDC, corporate and government spending on Blockchain technology is expected to jump 89% percent over 2018 numbers, hitting almost $3 billion in 2019. This number is estimated to reach more than $12 billion by 2022, which means there will be plenty of demand for blockchain experts. Let’s look a how blockchain is already showing up in a few industries.

So, now that you know what a blockchain is, let’s go into some blockchain applications. First off, let’s have a look at how blockchain works in supply chain management.

Such problems can be avoided with blockchain technology, as it facilitates traceability across the entire supply chain. Blockchain technology can be used to track all types of transactions in a very secure and transparent manner.

In supply chain management, blockchain provides permanent record-keeping, transparency, and validation of transactions shared by multiple supply chain partners. With this, anyone can verify the authenticity or status of the product being delivered.

Now, let’s have a look at a real-life example of this blockchain application:

Walmart is building a blockchain distributed ledger in order to connect and track pork suppliers, shippers, purchasers, and others involved in delivering the food product around China. Here, blockchain reduces the risk of data tampering or inaccuracy.

Here are some cybersecurity advantages of adopting blockchain:

Now, were a hacker trying to hack in the blockchain, his efforts would be in vain. Using blockchain, it’s easy to prevent malicious attacks due to the peer-to-peer connections where data cannot be altered or tampered.

Let’s have a look at a real-life application of this blockchain application. Mastercard is using blockchain for sending and receiving money. Also, it allows exchanging the currency without the need for a central authority.