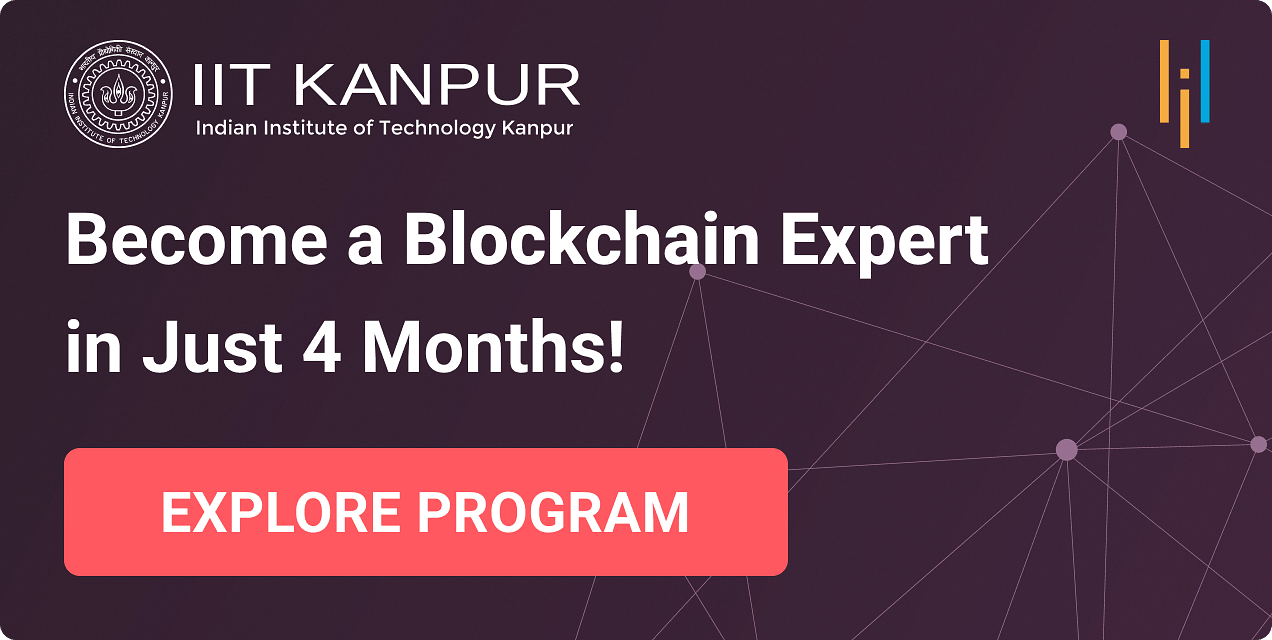 Lesson 3 of 33By Sana Afreen 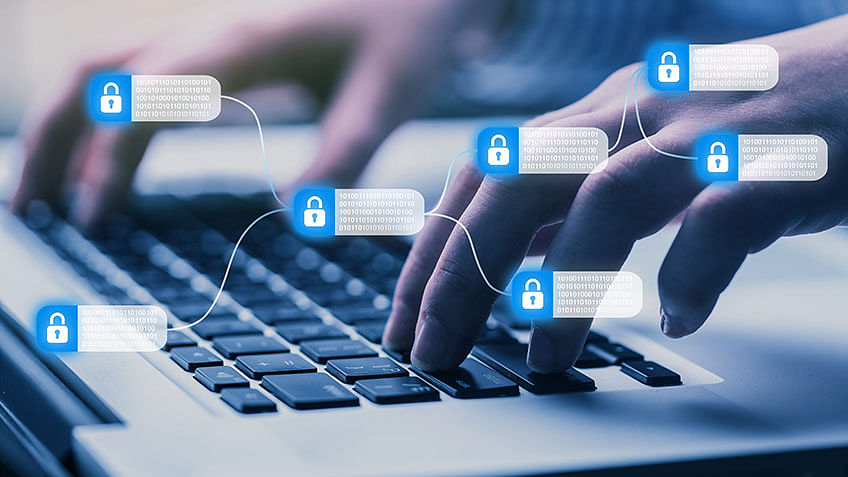 Blockchain is a method of storing data that makes it difficult or impossible to update, hack, or defraud the system. A blockchain is simply a digital ledger of transactions that is replicated and distributed across the blockchain's complete network of computer systems.

2. Why is blockchain technology the future?

3. How Many Blockchains Are There?

There are currently over 10,000 additional cryptocurrency systems running on blockchain. However, it has been shown that blockchain is also a reliable method of recording data about other types of transactions.

4. Difference Between a Private Blockchain and a Public Blockchain?

5. What Is a Blockchain Platform?

A blockchain platform enables users and developers to build new applications on top of existing blockchain infrastructure. One example is Ethereum, which has its own cryptocurrency called ether (ETH). However, the Ethereum blockchain enables the development of smart contracts, programmable tokens used in initial coin offerings (ICOs), and non-fungible tokens (NFTs). These are all built around the Ethereum technology and safeguarded by Ethereum network nodes.

6. Are cryptocurrencies and Blockchain the same?

7. What is the scope of Blockchain?

Blockchain technology has been used brilliantly in the banking industry. Financial institutions were unable to handle the additional demand following demonetization, stressing the necessity for a centralized specialist to handle financial transactions.

8. What does a block in a Blockchain mean?

Blocks are used to store batches of valid transactions that have been hashed and encoded into a Merkle tree. Each block contains the cryptographic hash of the previous block in the blockchain, which connects the two. A chain is formed by the linked blocks.