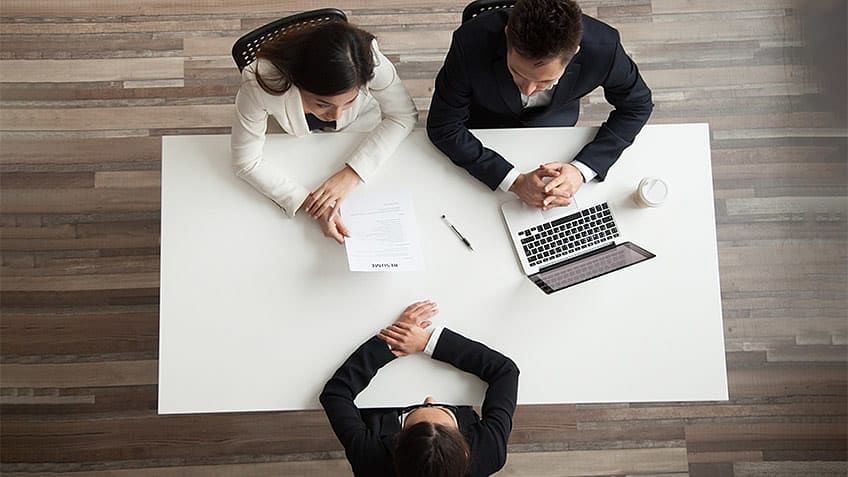 Related Reading: What is Solidity Programming, its Data Types, Smart Contracts, and EVM in Ethereum?