Lesson 13 of 18By Avijeet Biswal 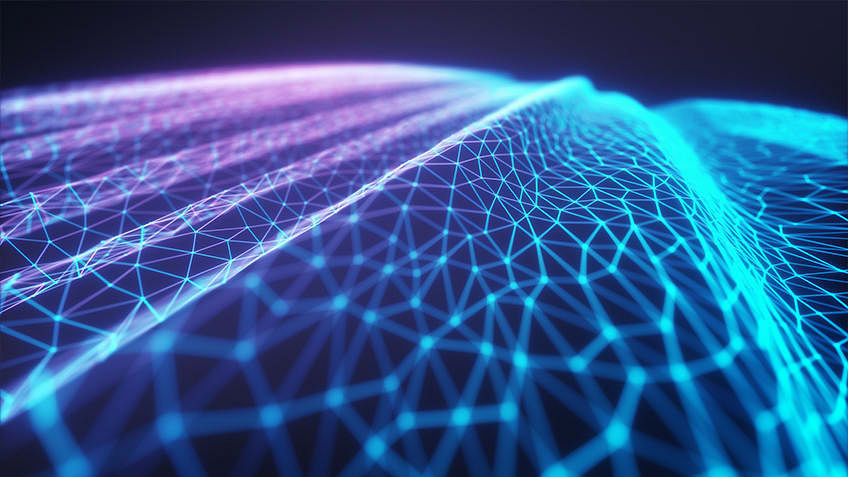 How Does CNN Recognize Images?

You can also enroll in the AI and ML Certification with Caltech University and in collaboration with IBM, and transform yourself into an expert in deep learning techniques using TensorFlow, the open-source software library designed to conduct machine learning and deep neural network research. This PG program in AI and Machine Learning covers Python, Machine Learning, Natural Language Processing, Speech Recognition, Advanced Deep Learning, Computer Vision, and Reinforcement Learning. It will prepare you for one of the world’s most exciting technology frontiers.