Lesson 14 of 18By Avijeet Biswal 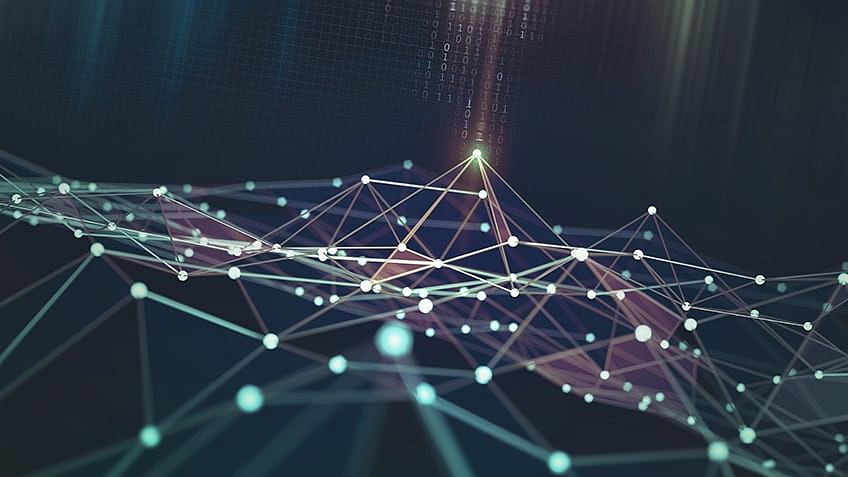 Read More: What is Neural Network: Overview, Applications, and Advantages

Want To Become an AI Engineer? Look No Further!

What Is a Recurrent Neural Network (RNN)?

How Does Recurrent Neural Networks Work?

In Recurrent Neural networks, the information cycles through a loop to the middle hidden layer.

The input layer ‘x’ takes in the input to the neural network and processes it and passes it onto the middle layer.

The middle layer ‘h’ can consist of multiple hidden layers, each with its own activation functions and weights and biases. If you have a neural network where the various parameters of different hidden layers are not affected by the previous layer, ie: the neural network does not have memory, then you can use a recurrent neural network.

The Recurrent Neural Network will standardize the different activation functions and weights and biases so that each hidden layer has the same parameters. Then, instead of creating multiple hidden layers, it will create one and loop over it as many times as required.

Build Your Data Science Career With Purdue U.

The word you predict will depend on the previous few words in context. Here, you need the context of Spain to predict the last word in the text, and the most suitable answer to this sentence is “Spanish.” The gap between the relevant information and the point where it's needed may have become very large. LSTMs help you solve this problem.

In a typical RNN, one input is fed into the network at a time, and a single output is obtained. But in backpropagation, you use the current as well as the previous inputs as input. This is called a timestep and one timestep will consist of many time series data points entering the RNN simultaneously.

Once the neural network has trained on a timeset and given you an output, that output is used to calculate and accumulate the errors. After this, the network is rolled back up and weights are recalculated and updated keeping the errors in mind.

Step 1: Decide How Much Past Data It Should Remember

Step 2: Decide How Much This Unit Adds to the Current State

Step 3: Decide What Part of the Current Cell State Makes It to the Output

You can also enroll in the AI and Machine Learning Course with Purdue University and in collaboration with IBM, and transform yourself into an expert in deep learning techniques using TensorFlow, the open-source software library designed to conduct machine learning and deep neural network research. This program in AI and Machine Learning covers Python, Machine Learning, Natural Language Processing, Speech Recognition, Advanced Deep Learning, Computer Vision, and Reinforcement Learning. It will prepare you for one of the world’s most exciting technology frontiers.

Have any questions for us? Leave them in the comments section of this tutorial. Our experts will get back to you on the same, as soon as possible.