Python VS Go: What’s The Difference? 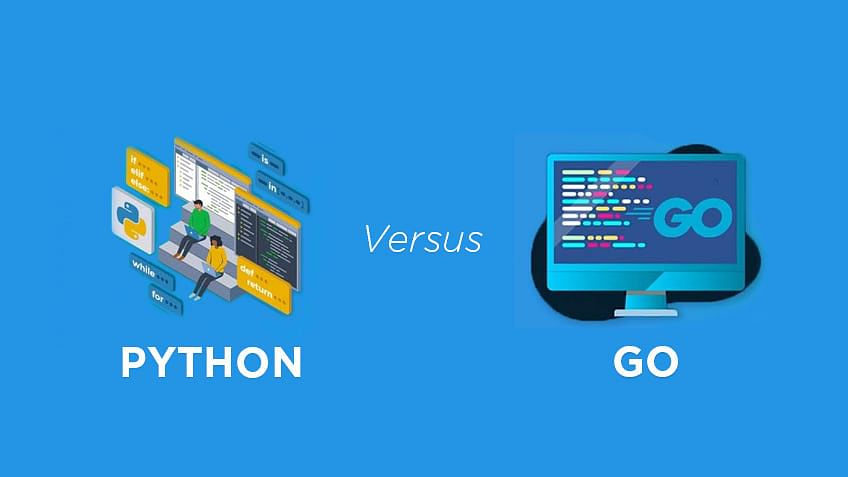 The web development industry is ever-evolving, primarily due to the changing technologies controlling the industry and the increasing availability of programming languages. Python and Go (Golang) are the two most notable advanced web languages among the numerous programming languages available for designing websites. Coders often find it extremely difficult to choose between Python and Go. Even though they are largely dissimilar, both Python and Go have immense potential depending upon the programmer's purpose, skills, and capabilities.

Python code does not require code compilation. At a time, the code is run line by line, making it an Interpreted Language.

The same python code can be deployed on all platforms.

Go, or Golang, is an open-source and statically typed compiled language launched by Google in 2009. It supports concurrent programming and allows the simultaneous operation of multiple processes by using goroutines, channels, etc. The garbage collection possessed by Golang is responsible for memory management and allowing delayed execution of functions. It is a popular choice for infrastructure with some of the most common infrastructure tools, including Kubernetes, Docker, and Prometheus written in it.

Difference Between Python VS Go

The Python Certification Course offered by Simplilearn is a great choice for anyone willing to learn Python for software development or for starting a career in data science. Individuals without any prior programming knowledge or expertise can also benefit from this course. This Python course emphasizes the fundamentals of Python and its application in the real world to make individuals industry-ready.