Lesson 19 of 45By Avijeet Biswal 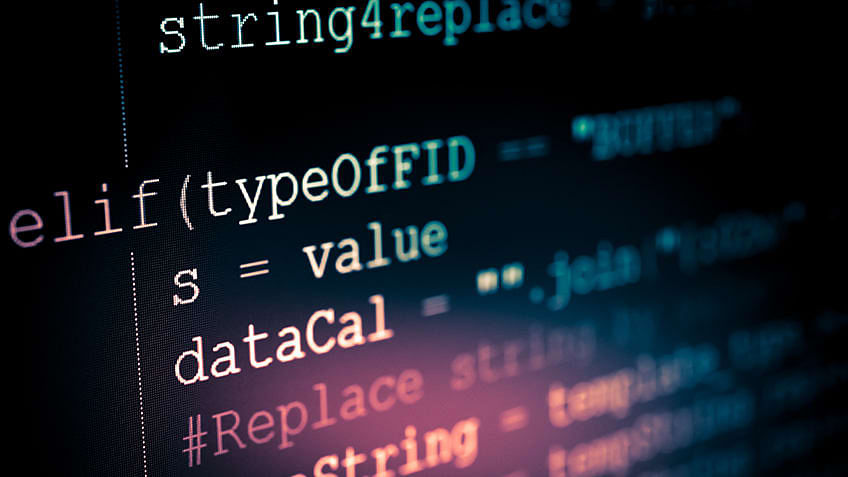 Python is a super-popular programming language particularly suited for developing GUIs and web applications. It is also a popular choice for application development because it offers dynamic typing and binding options. In this article, we will be learning about Python object-oriented programming (OOP) concepts.

We will cover the following topics in this article:

What Is the Python Object-Oriented Programming Concept?

Object-oriented programming (OOP) is a methodology that focuses on classes and objects. The concept of OOP in Python focuses on building efficient and reusable code. This is also known as DRY (don't repeat yourself). Every individual object represents a different part of the application having its own logic.

For instance, an object could represent a car with a name, model, and color as attributes.

The class can be defined as a collection of objects that define the common attributes and behaviors of all the objects.

Class is defined under a “Class” keyword.

What Is an Object?

The four major OOP concepts are:

We have created a class called childemployee, which is inheriting the properties of a parent class, and emp1 is passed as a parameter.

In OOP, polymorphism refers to a programming language's ability to process objects in more than one form. It is the ability to redefine methods for derived classes.

In the preceding example, we have created two classes—childemployee1 and childemployee2—which are derived from the base class employee.

Abstraction is a programming methodology in which details of the programming code are hidden from the user—only the essential information is displayed. Abstraction focuses on ideas, rather than events.

In the preceding example, we have imported an abstract method. An object is created for childemployee base class, and the functionality of the abstract class is used.

The binding of data and function into one single unit is known as encapsulation. Encapsulation keeps the data safe from misuse and changes in the code can be done independently.

In the class “Person,” there are two variables, and we have accessed those variables directly and through a method.

In this article, we looked at the Python OOPs concepts. We discussed the four major OOP concepts and illustrated those concepts with visual examples.

If you have any questions, please ask them in the comments section, and we'll have our experts answer them for you.

Since it so widely used, employers in all industries are in need of skilled Python developers. Check out our Python Training Course to boost your career today!