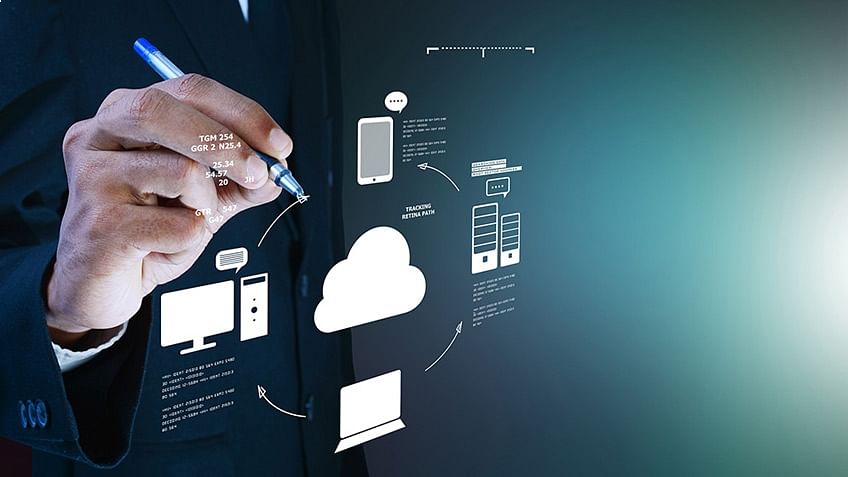 It’s earnings season for US-based companies, and that provides an opportunity to see how cloud computing is doing.

The answer is, very well, indeed.

Amazon reported its earning on October 28, and for this quarter AWS grew 55% to $3.2 billion in revenues. A week earlier Microsoft announced its earnings and its Azure offering grew 116% year over year (it’s a little difficult to know the exact revenue size of the Azure offering as Microsoft lumps it in with several of its other cloud offerings, e.g., Office 365). As to Google, it’s unclear what its cloud revenues are, as they are part of the overall company’s ad revenues, but Google has been hiring like crazy and in its October 28 earning call, the CEO said that cloud computing would be a priority in terms of investment and headcount growth.

I think it’s important to reflect on those numbers for a moment. AWS is on a $13 billion annual run rate, growing at 50+%. Azure may have less revenue, but its growth is triple digits. And Google shows every indication that it’s willing to spend whatever it takes to get into the game.

Let’s put this into perspective via looking at the quarterly results of a couple of software stalwarts. VMware, a long-established infrastructure software company, sent up skyrockets when it announced growth of 6% on revenues of $1.78 billion. Salesforce, a cloud SaaS provider, grew 25% and achieved quarterly revenues of $2.04 billion.

The point of this comparison is not to denigrate those companies, but the disparity between their results and AWS is incredible. AWS is growing at nine times the rate of VMware -- on a larger revenue base.

What does the future hold? If AWS and Azure continue their current growth rates for three more years, here is what the future looks like:

So what does this mean for enterprise IT groups? I think there are three lessons:

Cloud computing is your future

It’s clear that most of the growth in applications going forward is going to be deployed into cloud environments. The benefits of cloud computing -- immediate infrastructure availability, pay for resource usage, the ability to add or subtract resources as dictated by application load -- are too manifest to allow for anything else.

Your approach to applications needs to be streamlined

Legendary investor Warren Buffett has a pet saying: only when the tide goes out do you discover who’s been swimming naked. The implication is that when conditions change (the tide goes out) new vulnerabilities are exposed (swimming without a bathing suit).

How this relates to cloud computing is straightforward. Many IT organizations use application practices that are mired in the past, when infrastructure availability was a huge constraint. In those days, waterfall methodologies and manual efforts were fine -- after all, they were faster than how long it took to get servers ordered and installed.

Today, cloud computing is the equivalent of the tide going out -- and this will expose your lethargic application practices for what they are: bottlenecks that prevent you from operating at the speed required in today’s digital economy.

To streamline the application lifecycle, you need to adopt agile development practices and DevOps management techniques. Trying to use traditional application processes in today’s cloud world will result in no improvement in the overall speed of application deployment, a terrible outcome in the digital world.

You need to develop your staff skillbase

There’s no doubt that cloud computing is changing the world of IT from top to bottom. It’s not just that obtaining and using computing infrastructure has gotten easier and cheaper. Cloud computing is forcing efficiency into every part of the IT value chain -- from writing code to managing upgrades.

This means your staff needs to be prepared for the new world of IT. It’s unfair to expect employees to pick up new skills through osmosis. Providing education so that they can meet the challenge of this new IT world is critical. It’s important to deliver a full curriculum that covers cloud computing and application development and deployment processes. Not every person needs to be attend every course, but every person needs to be educated on the new skills he or she will need going forward.

I believe cloud computing represents the biggest change in IT ever, and one that most people continue to underestimate. IT is on the cusp of a dramatic transformation and it’s critical that you prepare for future of computing.