Top Down Approach vs. Bottom Up Approach: Understanding the Differences 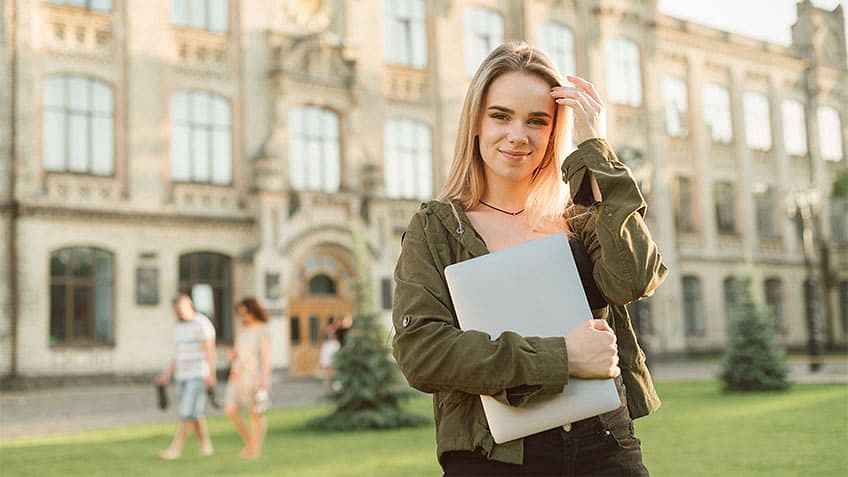 An M.B.A. no doubt bolsters any résumé and allows many students to walk through professional doors that would have otherwise been shut. But once an M.B.A. graduate has stepped over that threshold, their skills will be put to the test. And while many M.B.A. students may be well versed in the nuances of finance, accounting, and analysis, employers have recently indicated that they need a more diverse set of skills from many of these high priced employees.

Increasingly, employers in various fields are seeking workers who have a proficiency in project management. Skills like time management, the ability to implement strategic change, and cost management, among others, are in great demand.

In an October 2009 Economist Intelligence Unit report , 90 percent of executives surveyed claimed that project management is either critical or somewhat important to their operations, while a mere 37 percent of respondents felt their firm did at least a "very good" job of managing important projects.

The root of this problem lies in some business schools, says Mark Langley, CEO of the Project Management Institute, a not-for-profit membership association for the field. "[Some] M.B.A. programs don't have a strong focus on implementation and execution [of project management skills]," he says.

A PMI study indicates that there will be roughly 1.2 million new project management jobs created every year for the next 10 years, on average. Part of the growth is fueled by the generation of baby boomers reaching retirement, as well as by companies vigorously emphasizing efficiency in the post-recession economy.

Universities are recognizing this need and are trying to step up to meet it, Langley says. "The interest in the academic side is driven by the demand in the private sector," he says. "[There is] a gap in the number of qualified project managers today and that will be needed in the future."

University of California—Davis Graduate School of Management will require students to take part in a 20-week project management course beginning in fall 2012. The course will encourage students to solve problems and create business plans in real time for companies ranging from startups to Fortune 500 firms.

"There are a lot of employers that are looking for M.B.A.s that have some knowledge and experience in project management and could be certified in the near future," says Gwanhoo Lee, the associate professor who designed and teaches the project management class at American University's Kogod School of Business. "I think students sensed that there was a huge demand out there and they responded to that demand by taking my class."

The Need for Interpersonal Skills in Project Management