Infographic: The Scoop on Data Science Careers in 2019 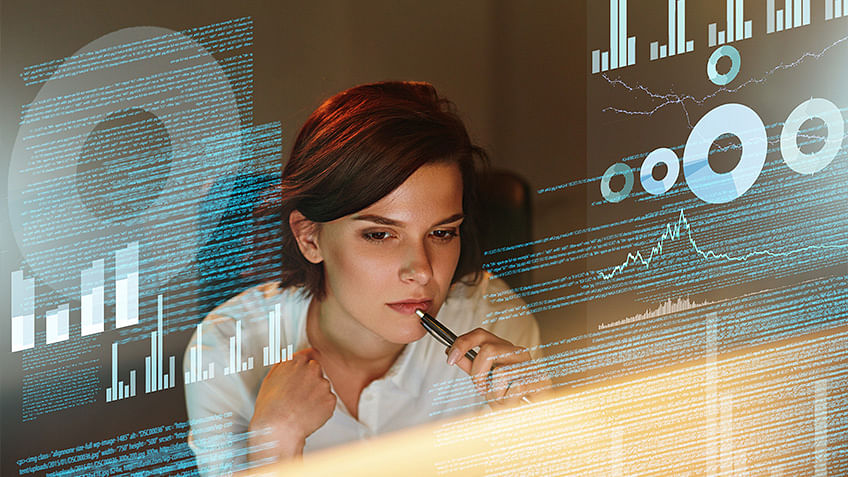 Very few businesses today, if any, are thriving without investing heavily in data science. From the storage of data to its security and accessibility, data is the foundation of nearly every business decision, for better or worse. The demand for people who can mine and interpret data has never been higher. Professionals considering the field of data science have a lot to question, from salary expectations to understanding nuances between job titles and how these roles change from one industry to the next.

We’ve got some answers to help you make the most informed decision possible in the infographic below.

An overwhelming majority (91.6 percent) of Fortune 1000 companies are increasing their Big Data and Artificial Intelligence Investments in order to stay agile and competitive and out of fear of disruption, according to a recent report.

Additionally, 55 percent of companies have now poured at least $50 million into their own Big Data and AI projects.

This surge has generated a major influx in demand for data scientists and AI professionals, making these careers both plentiful and rewarding. The average annual U.S. data salaries in 2019 per title are as follows:

Data Science roles have been cropping up as early as the 1960s, although data science as a discipline was first coined in 2001; once computer science came into the picture, the roles and responsibilities for professionals entrenched in data multiplied, resulting in endless career possibilities.

As you can see in the infographic above, the skills and tools required to become a successful data scientist are a lengthy list. In fact, these are just some of them, and they’ll vary from industry to industry. But mastering them doesn’t have to be overwhelming. We’ve ensured that our Data Science Course covers all of the important tools and hands-on projects so that students are comfortable putting these skills into practice in real-life scenarios before they’ve completed the program.

One of the areas aspiring data scientists have the most difficulty with is choosing how they’ll pursue their education. The list of online and on-campus options is virtually endless. Time and again, IBM is at the top of those lists for providing the most credible and comprehensive education in the fields of Data Science and Artificial Intelligence. That’s why we’ve partnered with IBM to bring aspiring data scientists the best training option possible. What are you waiting for?