Lesson 25 of 33By Mayank Banoula 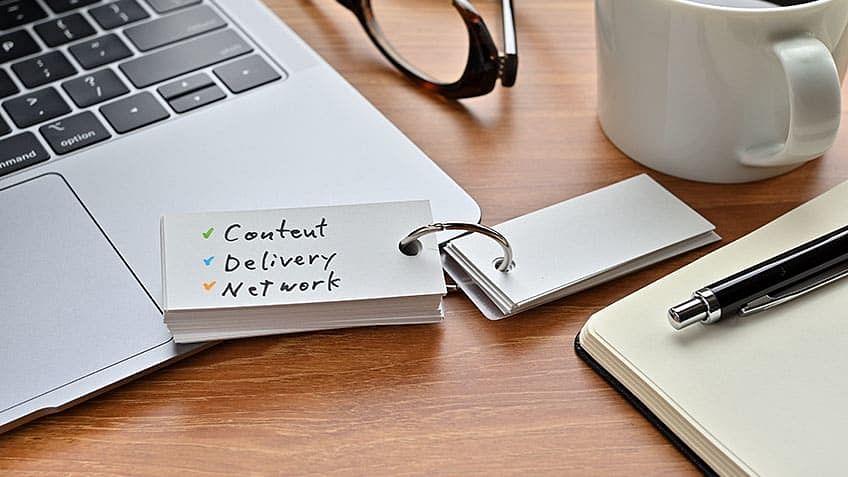