Lesson 7 of 33By Kartik Menon 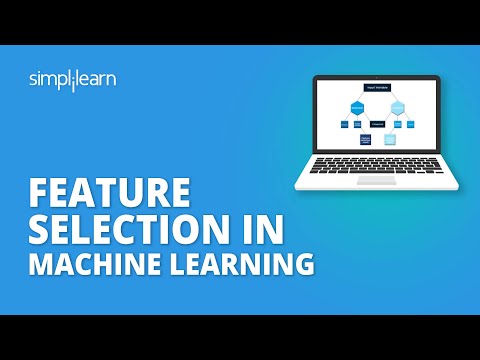