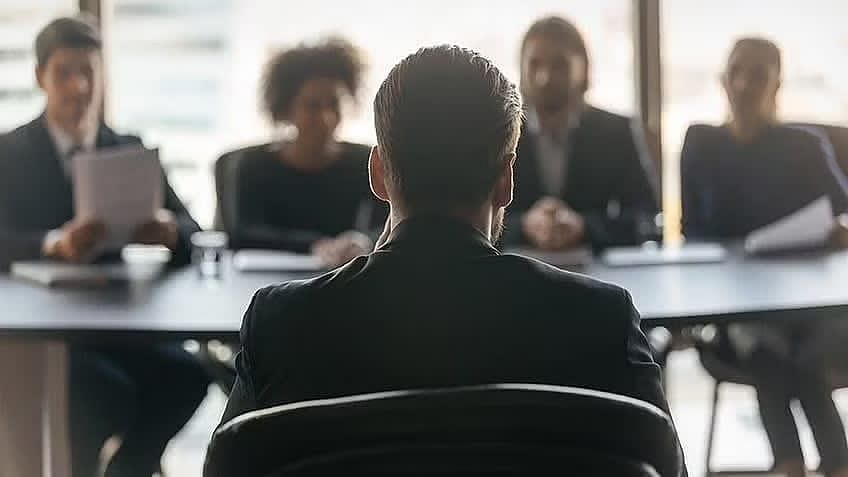 The Goldman Sachs Group, Inc. is one of the leading global financial institutions which offers a wide range of financial services to a diverse client base which comprises financial institutions, corporations, individuals, and governments across banking, investment management, securities, and consumer banking. Founded in the year 1869 and headquartered in New York, Goldman Sachs has offices in many major financial hubs across the world. The goal of the organization is to boost global economic growth as well as financial opportunities.

Goldman Sachs also mobilizes its people as well as resources in enhancing the success of its clients, widening individual prosperity as well as accelerating economic progress for all, drawing on more than 150 years of working experience with the world’s largest organizations, institutions and entrepreneurs. According to Goldman Sachs, collaboration, teamwork, and honesty provide the ideal environment for employees to deliver the best possible results for their clients.

It always looks for professionals who thrive in this environment with passion, quick thinking, as well as communication skills taking precedence over precise qualifications. So, whether you're still in school, a recent graduate, or have a few years under your belt, Goldman Sachs wants to hear from you if you're interested in working there.

Candidates will be analyzed based on their programming and their analytical abilities. The company conducts generally four rounds in their recruitment process:

The sections of the Goldman Sachs online assessment test are as follows:

Candidates who pass the online assessment test will be called for the face to face technical interview. The goal of conducting the technical interview is to assess your technical abilities which are related to the particular role you are looking for and to discover how you analyze and solve stressful situations.

The interviewer will also assess your problem-solving abilities. You will be asked about your previous jobs and projects, as well as what you did and how you used technology, and your level of success. Prepare yourself by learning the principles of computer science.

Goldman Sachs seeks candidates who have a strong conceptual knowledge of at least one programming language such as Java, C/C++, JavaScript or Python. Your progress in earlier rounds, your job profile, your experience, and the company's demands will all influence the number of technical interviews you have. In most cases, each candidate will go through two rounds of technical interviews.

Once you have cleared the technical interview, you will be invited for the HR round. The goal of conducting the HR interview is to analyze the personality of the candidate, his or her background, personality, strengths and weaknesses to determine whether he or she is suitable for that specific role. Thus, you should be well prepared for the HR interview.

Evaluate your cv to make sure you have added all essential personal information and that the data you have provided is accurate to the best of your knowledge. They can also inquire about Goldman Sachs' history, including when the company was founded, as well as its aims, beliefs, and organizational structure. Prepare to address any queries that may be asked about your résumé. In your answers, explain your interest in the profession and what motivates you the most.

The following are some of its sample questions:

1. What is multithreading in Java? How are threads formed?

Multithreading is a feature in Java which permits the execution of two or more sections of a program simultaneously for maximizing CPU efficiency. It is also a process which is followed to execute multiple threads simultaneously.

The following are the advantage of multithreading:

The Java collection framework includes HashMap. HashMap employs the hashing technique. The process of transforming an item into an integer value is known as hashing. The integer value aids indexing and search speed. It's in charge of designing the map's user interface. It keeps the information in a Key/Value pair. The node in HashMap is represented by a class that has an array of nodes. Internally, it stores Key and Value in an array and LinkedList data structure. HashMap contains four fields.

3. Explain the final keyword in Java.

4. What is the difference between StringBuffer and StringBuilder classes in the context of Java?

Strings are Java objects that use a char array as their internal storage. As arrays are immutable (they can't grow), strings are immutable. A new String is created every time a user makes a change to a String. Java, on the other hand, provides a number of classes for manipulating strings. StringBuffer and StringBuilder are two examples of these types of classes.

Garbage collection is the process of scanning heap memory, determining which items are used and which are not, and then removing the non-used ones.

6. Explain the difference between an interface and an abstract class in Java.

The abstract keyword is a non-access modifier for classes and methods. An abstract class is a class type that can't be used to make anything (to access it, it must be inherited from a different class). When it comes to abstract methods, they have no body and can only be utilized in abstract classes. The body is provided by the subclass (inherited from).

7. How can you implement dynamic and static polymorphism in C++?

Polymorphism describes the existence of numerous versions of anything. In simple words, polymorphism refers to a message's ability to be displayed in numerous ways. It can be classified in two ways based on the time it takes to resolve the procedure call:

8. Explain the differences between pointers and reference variables in C++.

A pointer is a variable that keeps track of another variable's memory address.

A reference is an alias for an already-existing variable. A reference to an initialized variable cannot be changed to refer to another variable. As a result, a reference and a const pointer are similar.

10. Explain a Red-Black Tree in context to data structures.

Different constructors are distinguished by their parameter lists because they have the same name as classes; however, if there are many constructors, the implementation may become error-prone.

According to the Named Constructor Idiom, you must declare all of the class's constructors in the private or protected sections, and then create public static functions to obtain the class's objects. These trees have a similar memory footprint as a standard (uncoloured) binary search tree because each node only needs one bit of memory to store the color information.

It doesn't matter if the Goldman Sachs interview is challenging or easy. The more you prepare for the interviews, the better your chances of succeeding are. Learn all about interviews, including stages, rounds, and questions. Completely comprehend the role, including what they want of you, the skill sets you'll need, and the credentials you will need.

You can also opt for courses like PGP Full Stack Web Developer - MEAN Stack. As a MEAN stack developer, this training will help you progress your career. Throughout this Full Stack MEAN Developer curriculum, you will study top skills like MongoDB, Express.js, Angular, and Node.js ("MEAN"), as well as GIT, HTML, CSS, and JavaScript, to develop and deploy interactive applications and services.